Indonesia’s Minister of Defence, Prabowo Subianto, has forwarded a proposal for the country to receive up to USD20 billion in defence-related foreign credit and assistance schemes for the period spanning 2020–24. 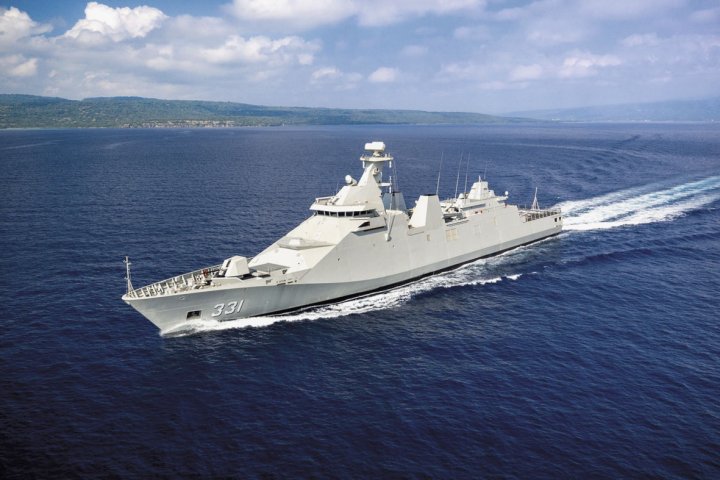 Among programmes that may be funded via the proposed foreign defence credits include two follow-on warships to the Martadinata-class frigates. (Damen)

The foreign credit and assistance schemes will be used to fund acquisition programmes for all three branches of the Indonesian Armed Forces between 2020–24, the defence minister indicated.

The request was made against the backdrop of a nearly IDR9 trillion (USD588 million) cut to the country’s defence budget for 2020. The reduction has been made partly in response to the ongoing Covid-19 outbreak, which has severely damaged the country’s economy.

Indonesia’s Minister of Defence, Prabowo Subianto, has forwarded a proposal for the country to recei...