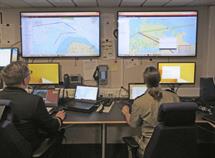 The strike-capable UAV has been designated Elang Hitam (Black Eagle) and is being developed by a local consortium led by PTDI, comprised of the Indonesian Ministry of Defence (MoD), the Agency for the Assessment and Application of Technology (BPPT), the Indonesian Air Force (TNI-AU), the National Institute of Aeronautics and Space (LAPAN), as well as other state-owned firms including defence electronics prime PT Len. 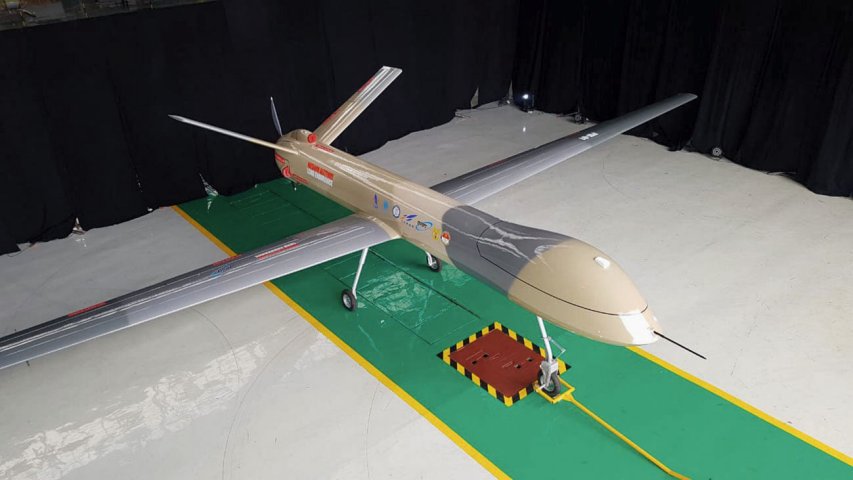 According to specifications released by PTDI, the prototype Black Eagle UAV features a 16 m wingspan with an 8.65 m long and 2.6 m high fuselage. The air vehicle adopts a low-wing monoplane configuration that comprises mid-mounted wings and terminates in a V-shaped tail assembly and a rear-mounted engine that drives a two-bladed pusher propeller. 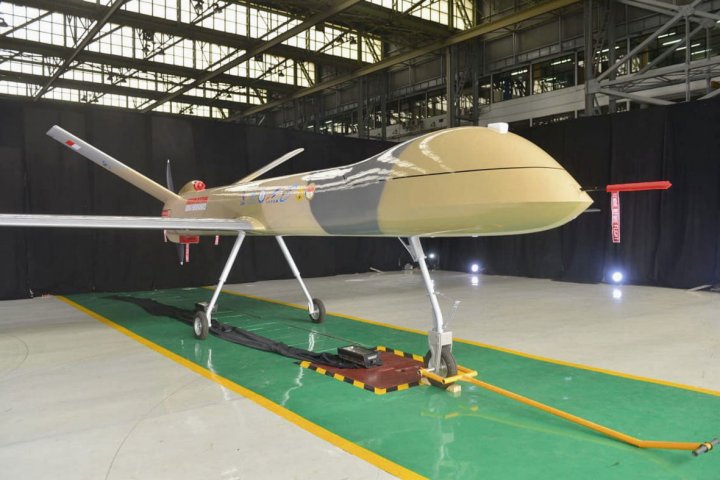