The Indonesian Ministry of Defence (MoD) has called for greater levels of synergy between the government, military, and the national defence industry in efforts to improve indigenous military production capability.

The MoD said in a press release on 22 July that the requirement for enhanced collaboration is one of several priorities outlined for implementation in its 2020–24 defence industrial development plan. The plan, which will be overseen by the MoD’s Defence Industry Policy Committee (KKIP), coincides with the third and final phase of the Indonesian armed forces’ (Tentara Nasional Indonesia: TNI’s) modernisation programme called Minimum Essential Force (MEF). 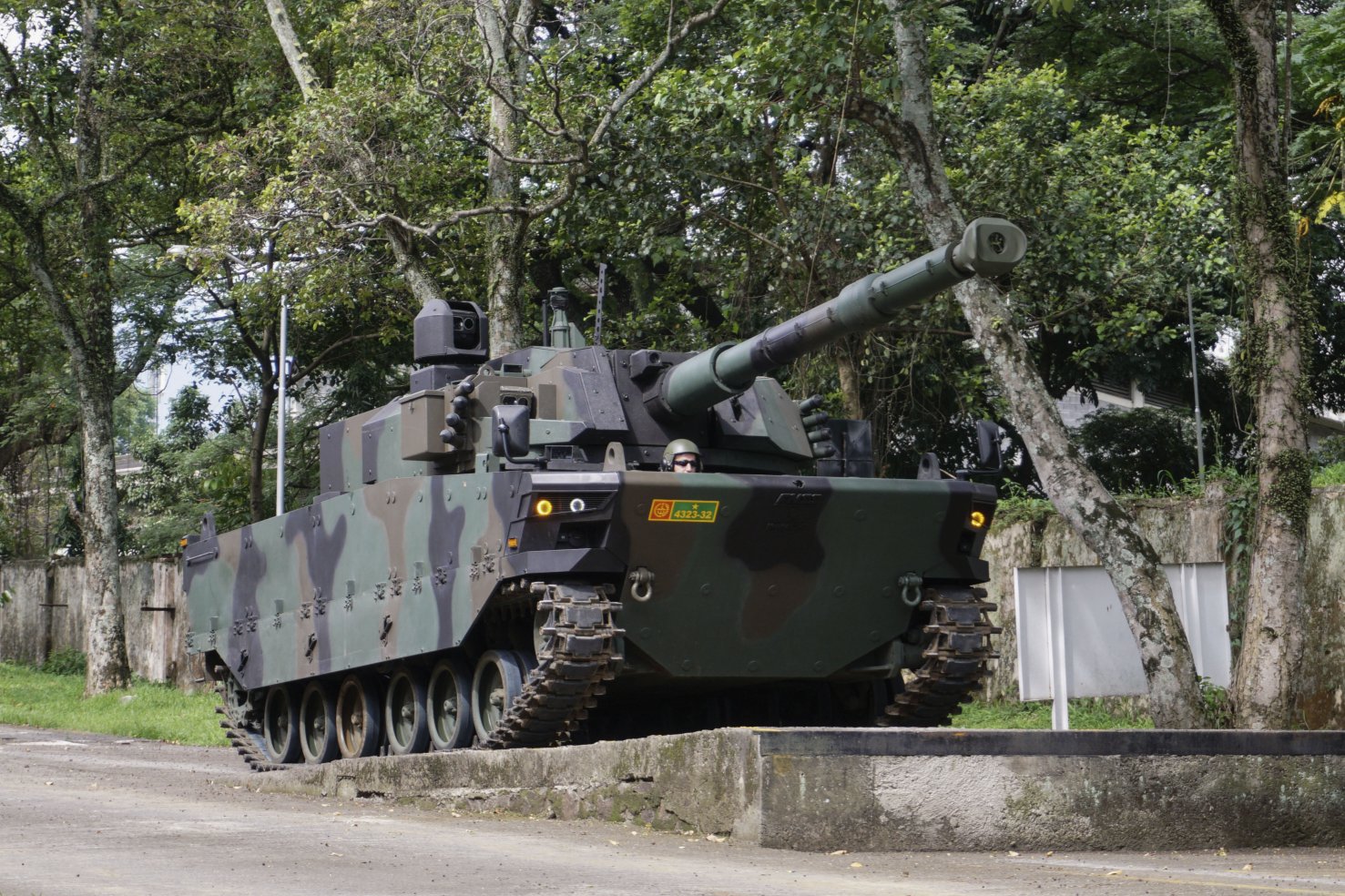 In recent years, Indonesia has developed the Kaplan MT tank (pictured) with Turkey. Industrial collaboration with foreign contractors will remain a key part of Indonesia’s industrial development strategy for 2020–24. (FNSS)

In announcing the 2020–24 plan, Defence Minister Ryamizard Ryacudu said that Indonesia’s defence industry has improved capabilities following the enactment of the Defence Industry Law 2012 – also called Law 16 – which commits the MoD to procure from local industry whenever possible. Law 16 also states that when defence imports are pursued the foreign contractor delivers the contract through partnerships with local industry.

Ryacudu also stressed a requirement during the 2020–24 plan for government, the TNI, and local industry to expand co-operation and “synchronisation” to support local defence production. He also said that the TNI needed to “consistently prioritise” domestic products over defence imports.

The Indonesian Ministry of Defence (MoD) has called for greater levels of synergy between the govern...

The Indonesian Ministry of Defense (MoD) has moved ahead with a plan to procure Rafale multirole fig...
Request Consultation