Indian Minister of State for Defence Shripad Naik told parliament on 11 December that the Israeli-made, man-portable, fourth-generation system, which can engage targets in ‘fire-and-forget’ and ‘fire-observe-and-update’ modes, will “enhance operational flexibility and crew survivability”. 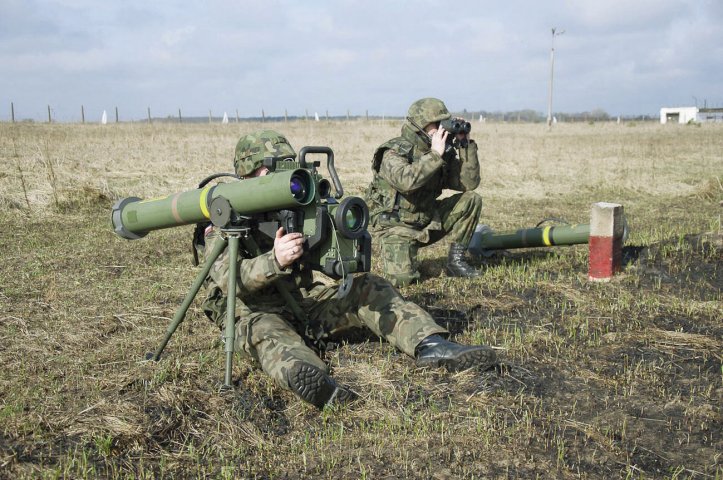 Naik did not specify the number of ATGMs procured or provide any details regarding the delivery schedule or contract value, but official sources told Jane’s on 16 December that the deal included the import of 260 Spike LR missiles and 12 launchers.

They were purchased under the newly enhanced financial powers of India’s Vice Chiefs of Staff that permit them to acquire goods and materiel worth INR5 billion (USD70 million) without prior Ministry of Defence (MoD) approval to meet “urgent operational requirements”.

The IA had decided to acquire the Spike dual-seeker ATGMs during the bi-annual Army Commanders conference in New Delhi held in April. Thereafter, in late November, the IA successfully test-fired two Spike LR II ATGMs at the Army War College in Mhow, in central India, up to a range of 4 km using a charge-coupled device seeker for daytime and an imaging infrared (IIR) seeker for night time use.

The procurement announcement comes more than two years after the MoD scrapped a USD1 billion tender in November 2017 to import more than 5,500 Spike missiles and 275 launchers via an inter-governmental agreement (IGA) between Tel Aviv and New Delhi.