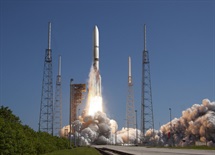 Chinese state-owned media have released video footage showing what appears to be a new wheeled self-propelled howitzer (SPH) in service with the Tibet Military District of the People’s Liberation Army Ground Force (PLAGF).

The footage, which was released on 10 August by state-owned broadcaster China Central Television (CCTV), shows a 4×4 cross-country chassis fitted on the rear with what the Global Times newspaper described as a 122 mm gun. 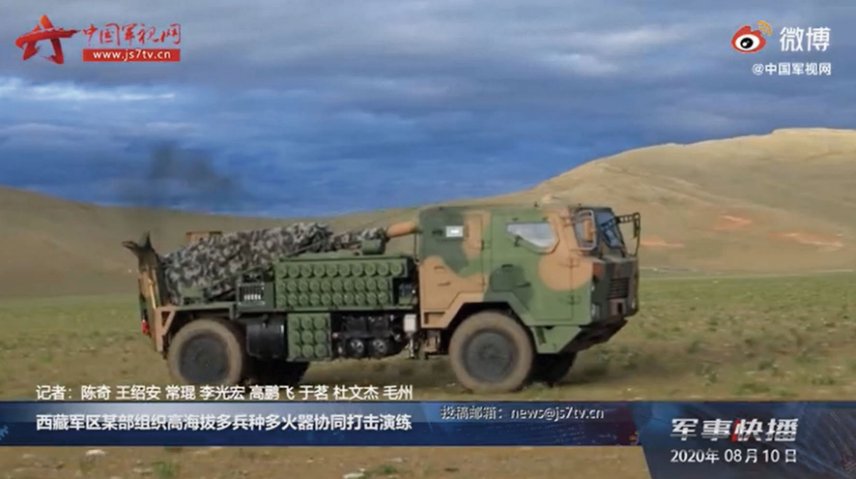 A screengrab of China Central Television (CCTV) footage released on 10 August showing a new wheeled SPH in service with the PLAGF’s Tibet Military District during live-fire exercises in the Himalayas. (CCTV 7 via js7tv.cn)

The lightweight SPH, which is assigned to a combined arms brigade within the military district, was shown taking part in live-fire drills at an undisclosed location in the Himalayas at an altitude of more than 4,600 m, according to the media outlet.

No further information was provided about the new SPH, including its designation, but the footage shows that it is similar in appearance to the SH4 122 mm SPH displayed by the China South Division of the China North Industries Group Corporation (Norinco) at the Airshow China 2016 defence exhibition in Zhuhai.

The images also show that storage racks for ammunition and charges are located on either side to the immediate rear of the protected cab. Based on the images, the SPH appears capable of carrying 38 rounds and 40 charges.

Chinese state-owned media have released video footage showing what appears to be a new wheeled self-...

Chinese state-owned media has confirmed that the People’s Liberation Army Ground Force (PLAGF) has b...