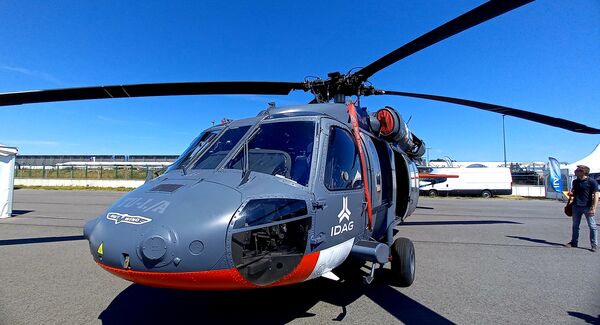 Having provided civil variant MD 530s into the region, Hollnsteiner said that IDAG has also registered growing interest from potential military customers. Hollnsteiner noted that IDAG has three MD 530s at its partner Košice facility, while aircraft originally earmarked for the former Afghan Air Force that are now in storage in the US could also be made available. IDAG is able to provide complete support, including the training of pilots and mechanics, and the delivery of spares via its European Union Aviation Safety Agency-approved maintenance facility.