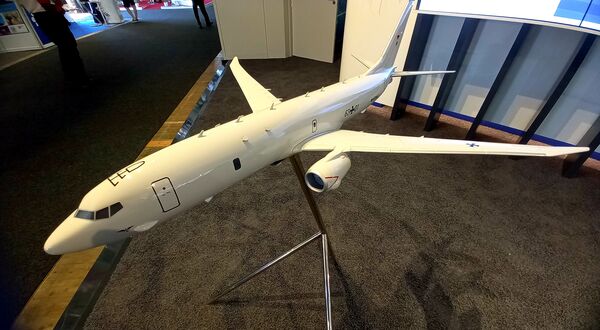 With five P-8As under contract, the German government recently announced that further maritime patrol aircraft would be acquired under the EUR1 billion (USD1.05 billion) Söndervermögen (special fund) uplift in national defence spending that was introduced on the back of Russia's invasion of Ukraine in February. National media have reported that this will translate into seven additional aircraft for a final fleet of 12 P-8As.

“I am very happy with the decision to procure more maritime patrol aircraft, but we will have to see how that plays out,” Capt Bobzin said.

The chief of the German Navy's aviation component has reiterated his commitment to the Maritime Airb...