The Israeli Air Force (IAF) is reorganising and relocating its units to optimise its operations and use its resources more efficiently. 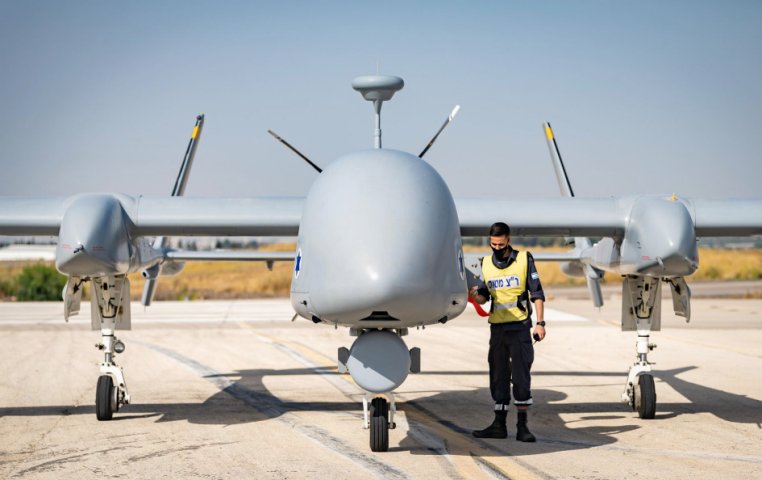 An Eitan (Heron TP) UAV operated by the 210th Squadron. UAVs are now responsible for the majority of the IAF’s flight hours. (Israeli Air Force)

She said the changes are part of a significant initiative designed to create ”optimal resource efficiency for the coming decade”. IAF Headquarters originally intended to implement the plan over the coming years but brought it forward as the convergence of the Covid-19 pandemic, economic conditions, and the Middle East’s evolving strategic situation provided an ”opportunity for change”.

The first announcement linked to the plan came on 12 July, when the IAF said it was establishing the new 7th Wing for its special forces. This includes Unit 669 for heliborne combat search and rescue, the Shaldag commando unit, and other special forces. They are all moving to Palmachim Air Force Base under a wider concept the IAF is applying to locate similar units with each other to increase their effectiveness.

Palmahim will continue to host all the UH-60 Black Hawk transport helicopter squadrons, which will be joined by the 193rd Squadron of SH-60F Seahawk helicopters (currently based at Ramat David Air Force Base) to create a unified logistics and maintenance centre for the related types.

The Israeli Air Force (IAF) is reorganising and relocating its units to optimise its operations and ...

Israeli company Elbit Systems announced on 13 September that it has secured contracts worth a combin...