The Israel Defence Force (IDF) has placed an order with Rafael Advanced Defence Systems for the acquisition of an undisclosed quantity of Spike Firefly miniature tactical loitering weapon systems.

Jane’s understands that contract follows series of proof-of-concept trials – conducted in late 2019-early 2020 by the IDF and Israel Ministry of Defence (IMOD) – to verify the combat readiness of the Spike Firefly weapon system. The contract value and delivery timeframes have not been disclosed. In IDF service, the system is designated ‘Maoz’.

A co-operative development between Rafael and IMOD, the Firefly system leverages technologies from the Spike family of precision-guided tactical missiles. These include a dual-mode seeker (uncooled infrared (IR)/complementary metal oxide semiconductor (CMOS), and proximity sensor), electro-optic guidance with man-in-the-loop override, target tracker, homing algorithms, computer vision, Safe & Arm mechanism and human-machine interface. “All of these technologies are widely implemented in the Spike family of missiles and served as the basis for the development and tailoring of the Firefly weapon system to its unique urban combat mission profile,” said Papier. 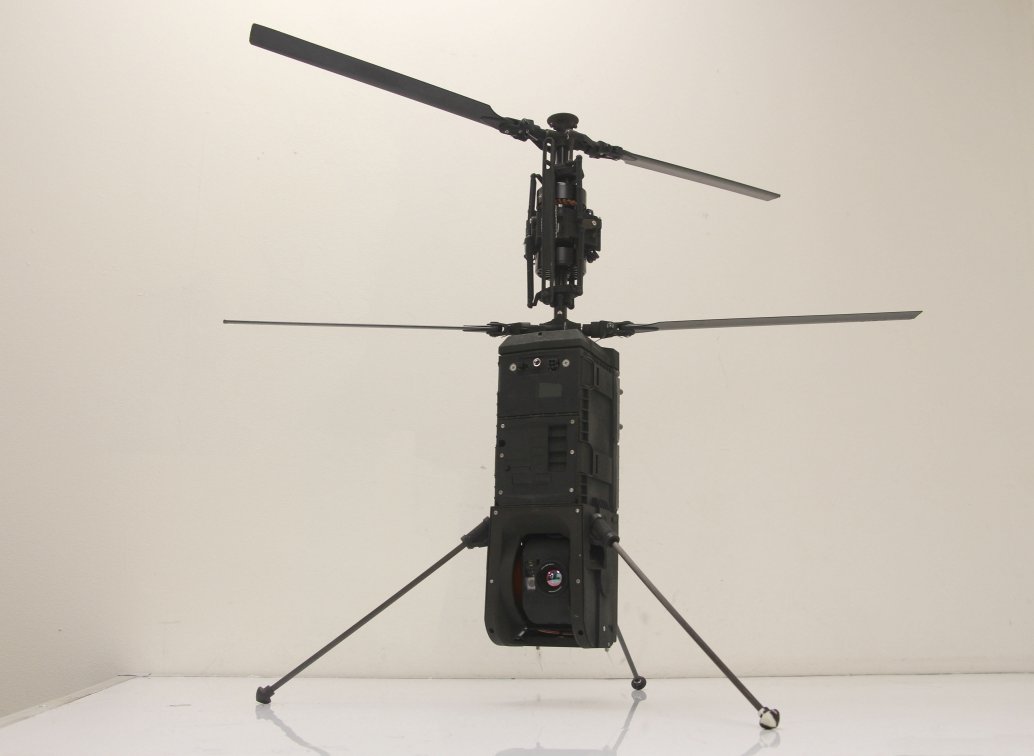 The Israel Defence Force (IDF) has placed an order with Rafael Advanced Defence Systems for the acqu...