As he toured Central and Eastern Europe on a week-long trip in August 2020, United States Secretary of State Mike Pompeo sounded a triumphant note. “The tide is turning, there is no doubt about that, against untrusted networks and toward the values of free nations,” he said in Prague on 12 August, touting the success of Washington’s years-long campaign against Chinese telecommunications firms Huawei and ZTE.

During the Munich Security Conference in February 2020, Pompeo referred to the companies as “Trojan horses for Chinese intelligence”. The US Department of State and FBI, among other critics, claim that Chinese firms are obligated to play this role under a 2017 law requiring Chinese citizens and companies to assist Beijing in intelligence activities.

Under US pressure in 2020, several countries have denied ‘unreliable’ suppliers, including Huawei, a role in 5G development. The most notable example of this was the United Kingdom’s reversal in June 2020 of a decision to award Huawei a role in the country’s 5G network. However, these turnarounds have mostly been limited to the West.

Under growing scrutiny, even in Western countries where Huawei has not been banned from building 5G networks, the Chinese tech company has increasingly looked east. This strategy recalls remarks that Huawei founder Ren Zhengfei made in a February 2019 interview with the BBC. “If the lights go out in the West” for Huawei, he said, “the East will still shine”. 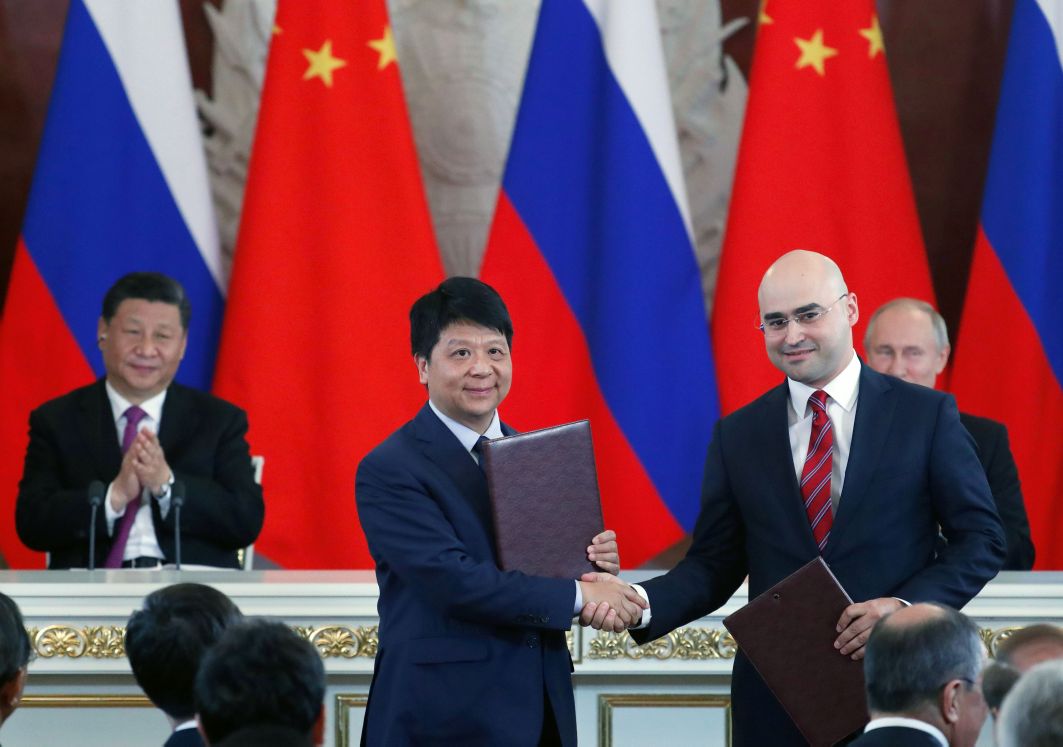 As he toured Central and Eastern Europe on a week-long trip in August 2020, United States Secretary ...