Brett Darcey, Heron Systems vice president of research, told Janes on 24 August that the company has been on the periphery of the US Air Force’s Skyborg autonomous attritable UAV effort and wants to get more directly involved with the programme. Heron Systems, he said, had a minor risk reduction subcontract for Skyborg through the Johns Hopkins University Applied Physics Laboratory (APL), which also played a part in the AlphaDogfight Trials. 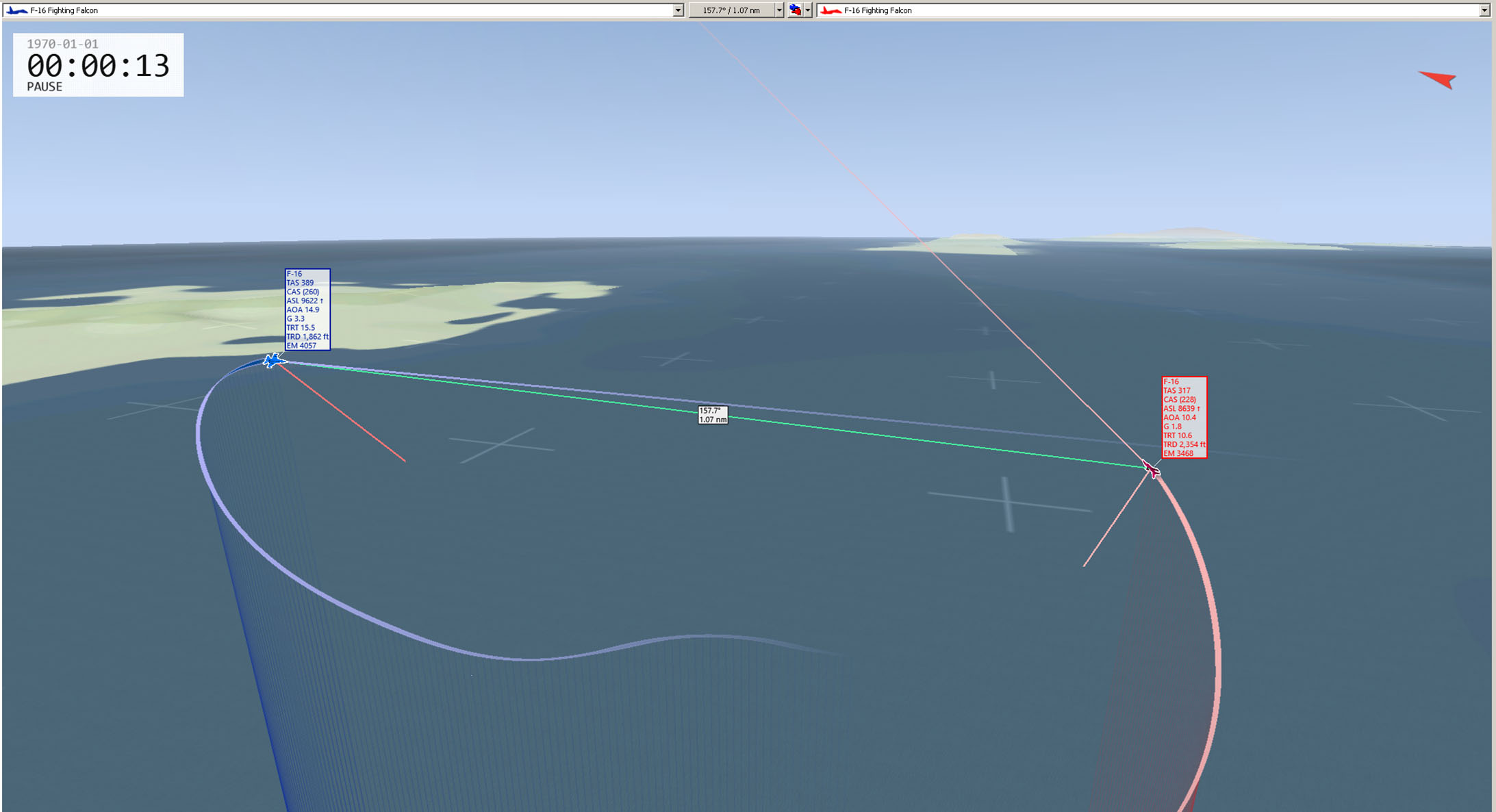 In the final round, Heron Systems competed against a human F-16 pilot that was US Air Force (USAF) weapons school-trained. Heron Systems defeated the human pilot 5–0 to win the competition. While the company did not receive a cash award for winning the competition, Darcey said the victory, most importantly, demonstrated that Heron Systems has a robust and capable end-to-end pipeline for building multiple solutions using underlying technologies.

“That is exciting,” Darcey said. “(It) gives us the confidence to go after other stuff.”

Darcey said Heron Systems was able to win the competition because it performed full-end reinforcement learning, from controlling the aircraft to tactical decision making. Other contractors, he said, were performing an expert-systems approach while others were performing a more hybrid-hierarchical model.

Heron Systems is looking to get its artificial intelligence (AI) algorithms on autonomous unmanned a...