The company announced on 7 February that the Israeli Navy had performed a sea acceptance test with the HELRAS-configured Seagull USV. 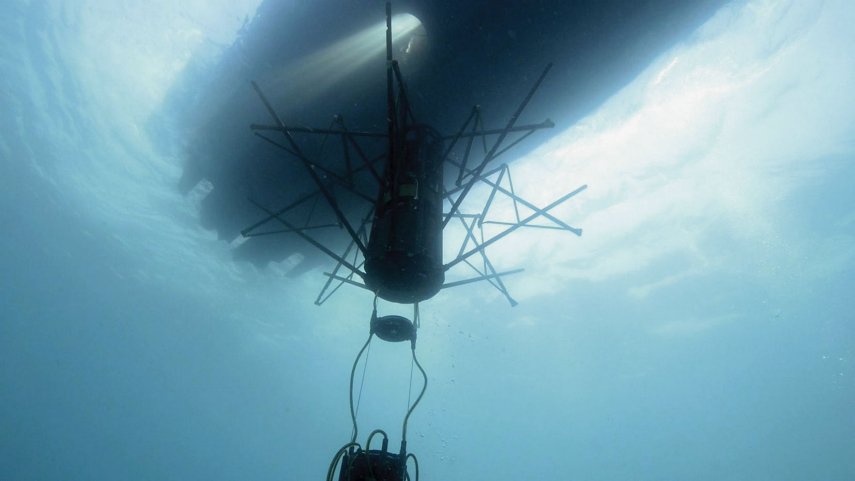 Seagull is a modular 12 m USV developed by Elbit for operation from either a mother ship or shore station. Designed for a mission endurance in excess of 96 hours, it marries a highly autonomous core command and control/situational awareness suite with modular payload packages tailored to specific missions including mine countermeasures (MCM), anti-submarine warfare (ASW), hydrography, electronic warfare, and maritime security.

HELRAS, which is deployed from a moonpool in the USV’s hull, is the latest sensor/effector payload to be integrated into the Seagull system. According to Elbit, operating a dipping sonar onboard a USV “significantly increases the operational working time and substantially enhances [ASW] detection capabilities and effectiveness”.

The trial, which was performed out of Israel’s Haifa port, demonstrated the capability of Seagull to install and launch lightweight torpedoes, adding to the capabilities of the USV, which is designed to carry out unmanned maritime missions, such as protection of critical sea areas and high-value assets against submarines and sea mine threats, the company said in its statement.

Zycraft, a Singapore-based technology company specialising in the design and manufacture of unmanned...