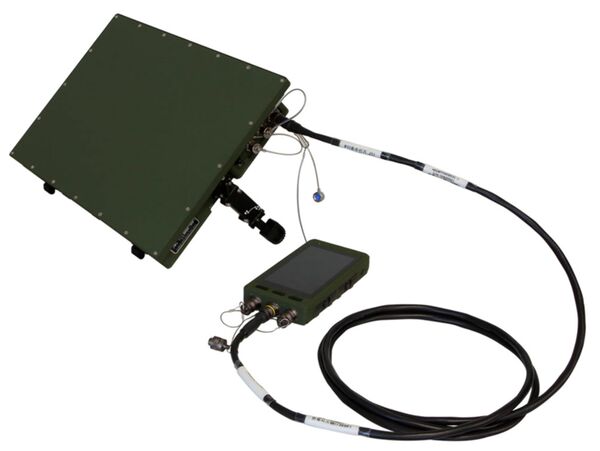 Hanwha Systems said it was awarded a KRW360 billion (USD307 million) contract to both establish a network control system and manufacture portable ground terminals by 2024 linked to the ANASIS-II satellite system, which launched into space in July 2020.

On the same day, LIG Nex1 announced that it had secured a KRW214.6 billion (USD183 million) contract to series-produce terminals for the new military satellite communication system by 2025.

The new terminals linked to the ANASIS-II system will provide enhanced core performance and security, including increased transmission capacity and anti-jamming capabilities, noted LIG Nex1, adding that the contract award will also contribute to the promotion of the domestic defence industry as key elements of the terminals – such as modems, antenna devices, and software for signal reception and transmission – will be provided by domestic companies

The ANASIS-II was built by Airbus Defence and Space and fitted with an upgraded version of the Army/Navy/Air Force Satellite Information System (ANASIS) developed by South Korea's Agency for Defense Development (ADD).

These contract awards come after the Defense Project Promotion Committee approved in late April a KRW880 billion project to mass-produce ground communication terminals for use with ANASIS-II.