Haiti has been revealed as the latest user of the TAG (The Armoured Group) Terrier LT-79 armoured personnel carrier (APC) following the delivery of 15 examples of the type to Port au Prince on 22 February, as disclosed by the country’s presidency.

The vehicles were handed over to the National Police of Haiti (PNH), which has previously been known to operate at least one armoured truck used by its Special Weapons and Tactics (SWAT) unit. It is unclear if additional LT-79s have been ordered by Haiti.

The LT-79 is a 4×4 vehicle built on a Toyota Land Cruiser series 79 chassis. It has a full combat weight of 5.6 tonnes and is designed to accommodate between eight and 10 personnel, including a driver, depending on the seating arrangements. The vehicle is fully armoured and offers STANAG Level 1 protection, including against mines, which can be increased to STANAG Level 2, according to official TAG information. The LT-79 can be fitted with a protected weapon station for a light or heavy machine gun, although the Haitian vehicles do not appear to be equipped with this.

Since their delivery the PNH’s LT-79s have somewhat ironically been deployed on the streets of Port au Prince in a bid to quell ongoing violence caused by police personnel; numerous police officers have taken to the streets to demand better working conditions and the creation of a police union.

Indeed, on 23 February a group of gunmen claiming to belong to the PNH assaulted the headquarters of the Haitian Armed Forces (FADH) in a gun battle that lasted for six hours and resulted in the death of one soldier. 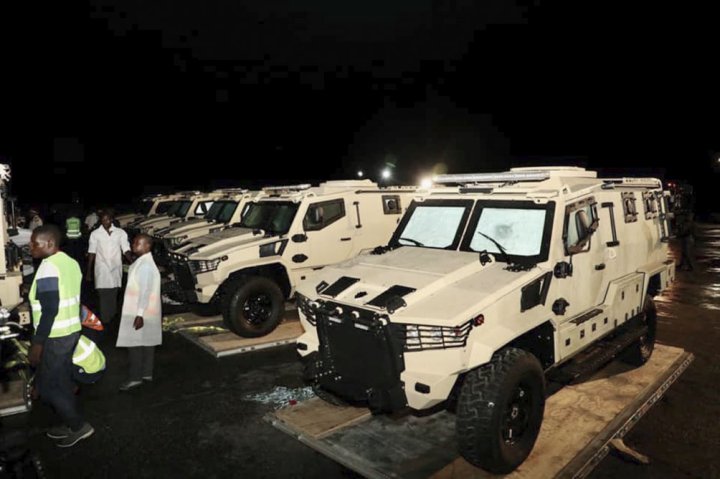 Haiti has been revealed as the latest user of the TAG (The Armoured Group) Terrier LT-79 armoured pe...