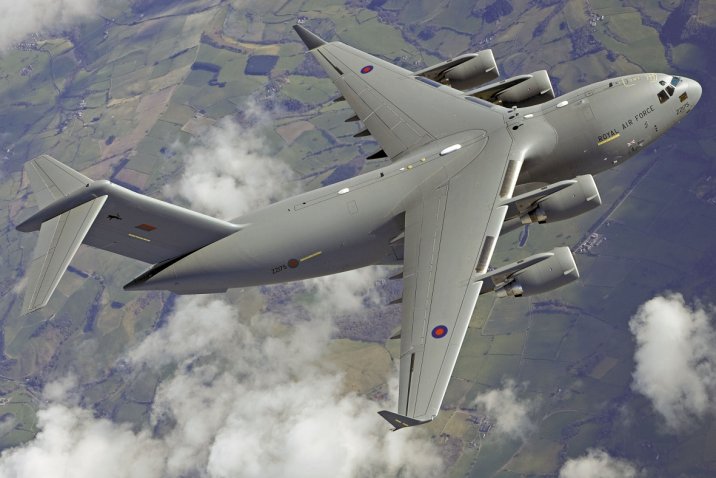 As a member of the global C-17 userbase, the United Kingdom has contributed 140,000 of the four million hours so far flown. (Crown Copyright)

The milestone was announced on 15 January by the UK Royal Air Force’s (RAF's) 99 Squadron that operates the type. Having entered service with the US Air Force (USAF) in 1993, it took 13 years for the type to reach one million hours in March 2006, with the two million hours coming only five years later in December 2010. This was followed five years later by three million hours in May 2015, and now the four millionth hour mark. All of these figures amount to the many hours flown by all C-17s built since the type entered service.

Under the Biden administration, the US will likely retain its core defence posture and policy in the...