Germany is establishing a new multinational unit to operate the Airbus A400M transport aircraft, with Hungary committed as its first partner. 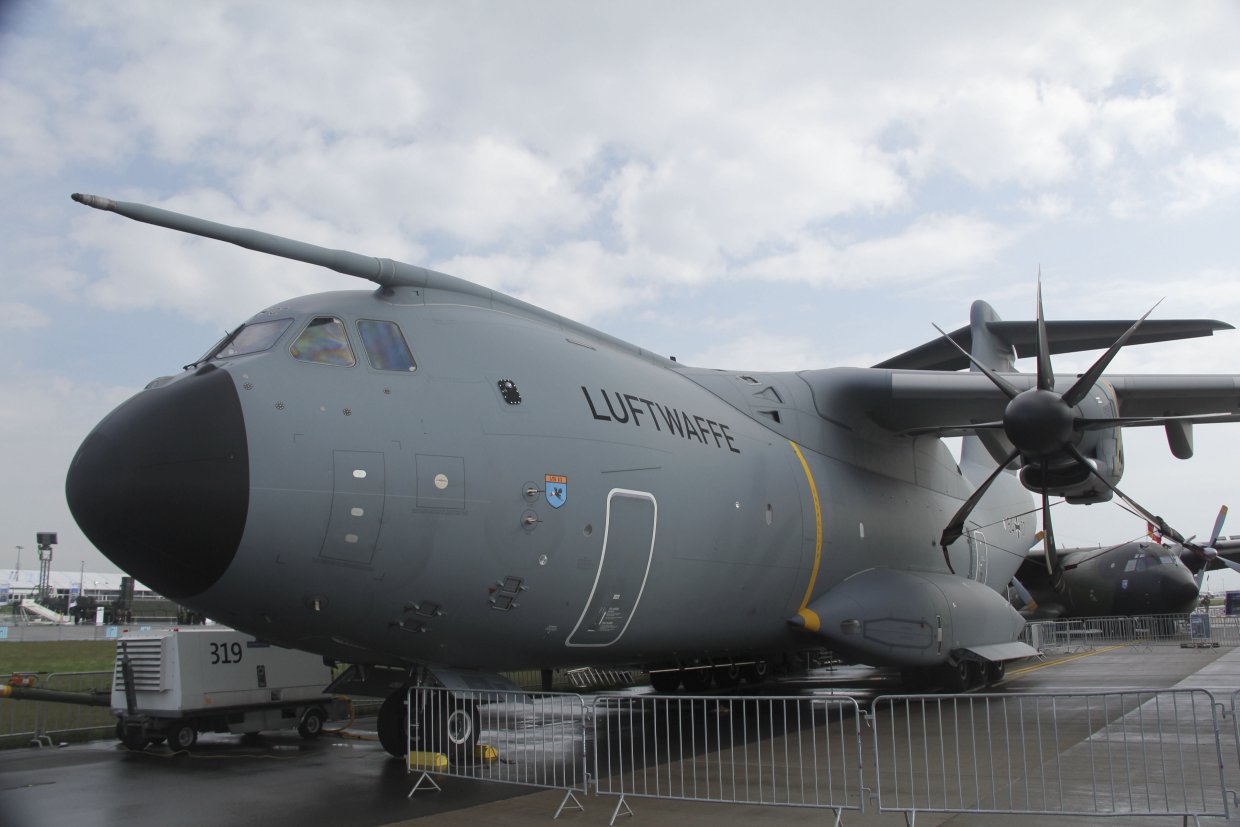 Germany is to allocate 10 of its 13 unwanted A400Ms to a new multinational transport unit, with Hungary signed up as its first partner. (Janes/Gareth Jennings)

The Bundeswehr announced on 17 September that the Multinational Air Transport Unit (MNAU) was being established at Wunstorf Air Base in northern Germany, home to the Luftwaffe’s A400M force. This new international unit will relocate to Lechfeld Air Base in the far south of the country with 10 of the Luftwaffe’s 53 contracted A400Ms, as well as additional A400Ms that might be provided by partner nations.

Lieutenant General Ingo Gerhartz, inspector of the German Air Force, was quoted as saying, “The establishment of the implementation team of the Multinational Air Transport Unit is another milestone in multinational, military air transport. With the integration of the first technical officer of the Hungarian Air Force [HuAF], the cooperation with our Hungarian partners begins.”

As noted by the Bundeswehr, the genesis of the MNAU dates back to 2017, when the Federal Ministry of Defence enabled the Luftwaffe to set up a new air transport association with multinational participation. With the Luftwaffe planning to field 40 A400Ms, this new multinational unit would operate all or some of the remaining 13 contracted to Germany.