Germany has again delayed its Taktische Luftverteidigungssystem (TLVS) ground-based air-defence programme, with a contract no longer expected in 2021. 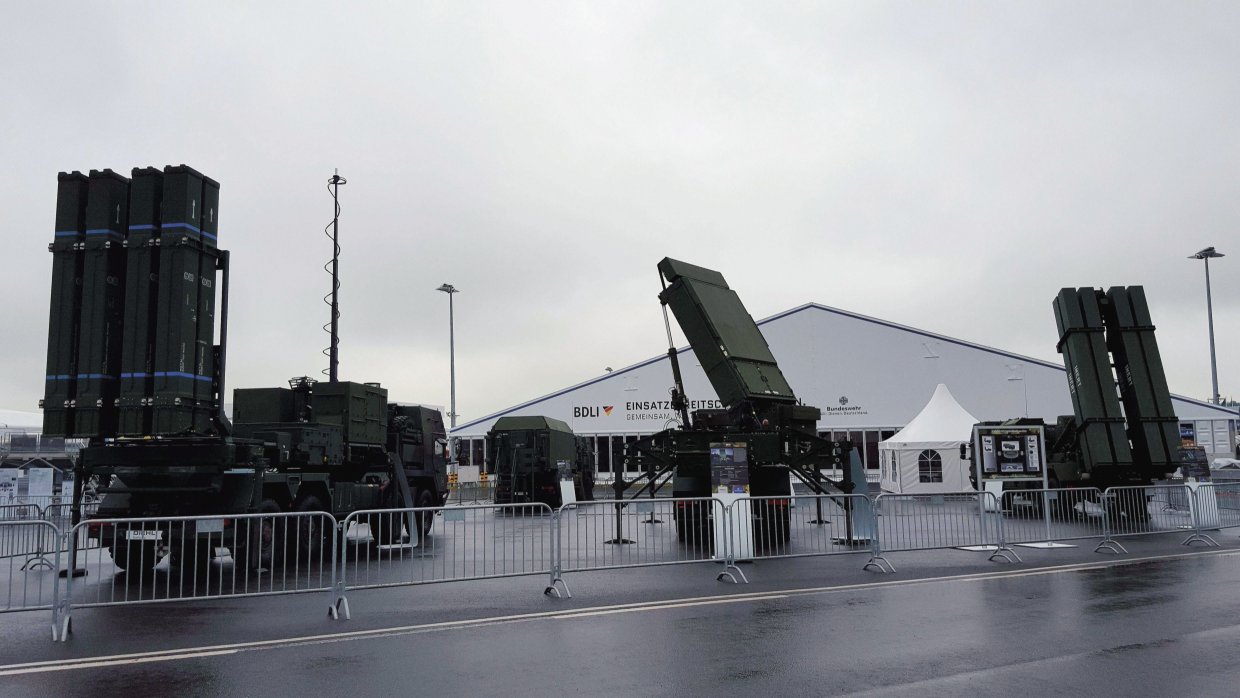 The components that make a MEADS battery displayed at a recent ILA Berlin Airshow. Germany has again delayed its TLVS air-defence project for which MEADS was selected, with no new contract in 2021 as previously expected. (Janes/Gareth Jennings)

MBDA Deutschland, which along with Lockheed Martin has been working on the Medium Extended Air Defense System (MEADS) to fulfil the Luftwaffe’s TLVS requirement since the early 2000s, issued a statement on 3 December saying that inadequate funding has been committed to the programme in the federal budget and that consequently there would be no contract award in the short or medium term.

“After the clean-up meeting on 26 November, the TLVS is only provided with a very small base amount in the federal budget. A contract to implement TLVS is no longer planned for 2021,” MBDA Deutschland said.

As noted by the MBDA Deutschland consortium that comprises Airbus (37.5%), BAE Systems (37.5%), and Leonardo (25%), rather than award a contract, the Federal Defence Minister, Annegret Kramp-Karrenbauer, announced that she instead wants to examine and evaluate the country’s air-defence requirement in its entirety. A result of the assessment should be available in the first few months of 2021.

Canberra announced on 25 January that it will spend AUD1 billion (USD772 million) on acquiring more ...