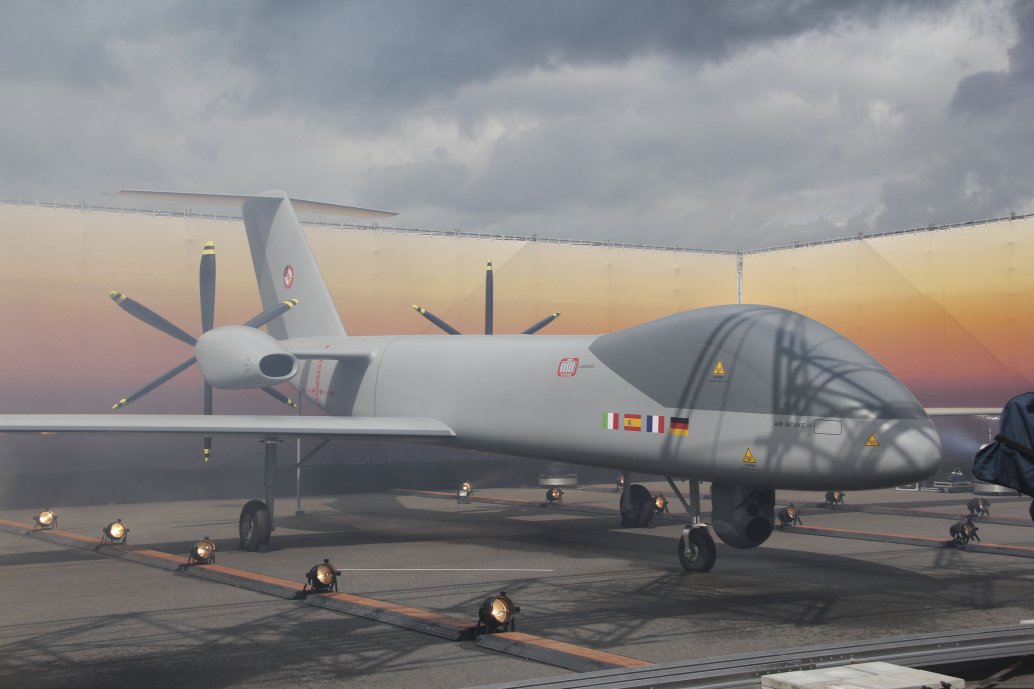 The German government has approved the Eurodrone contract, which will now pave the way for the partner nations, industrial leads, and OCCAR to sign in the coming weeks. (Janes/Gareth Jennings)

The Bundestag approval on 14 April paves the way for an anticipated contract signature in the coming weeks among the four partner nations, their industrial leads of Airbus, Leonardo, and Dassault, as well as the Organisation for Joint Armament Cooperation (OCCAR).

“I am very glad to hear that the German Bundestag approved today the Eurodrone contract,” Airbus Defence and Space (DS) CEO Dirk Hoke said. “This is an important milestone towards a contract in the next few weeks and it is even more important for the German and the European defence industry as it is ensuring sovereignty in important capabilities and it is paving an important roadmap towards a Future Combat Air System (FCAS) that will definitely change … European defence procurement and strategy. [I am now] looking forward to the contract signature.”

News of the Bundestag approval comes about four months after Janes was told by Airbus DS that a signature was expected in the first quarter of this year, on the back of recently agreed terms between the partner nations and OCCAR.

The Eurodrone is also known as the European MALE Remotely Piloted System (RPAS), the Euro MALE, and the MALE2020, although no official moniker has yet been attached. Airbus has previously told Janes this will happen once the contract is signed.

Germany has approved a contract to develop the Eurodrone medium-altitude, long-endurance (MALE) unma...