The undisclosed NATO customer is expected to receive the long-range acoustic communications system before the end of August. 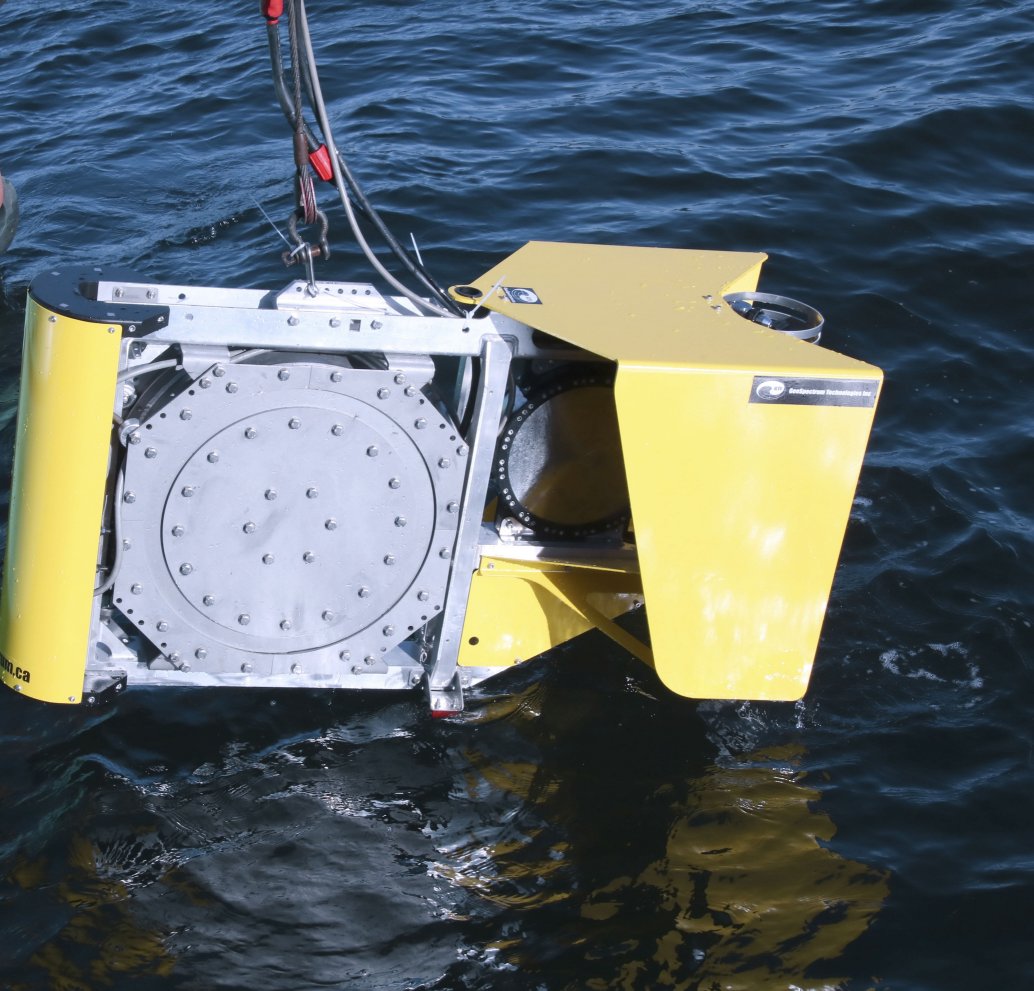 Originally developed by GeoSpectrum for marine seismic applications, C-Bass sound sources are now being marketed for a range of military subsea applications. These include communication/transmission from shore or surface units to submarines, diver alert and communications, communications with unmanned underwater vehicles (UUVs) for control/positioning, acoustic influence sweeping, and submarine signature augmentation/emulation.

According to GeoSpectrum, many existing high power underwater VLF (1 Hz – 200 Hz band) sources are large, costly, and require a crew of at least a dozen people to operate. The C-Bass family of transducers has been engineered for small size and weight while maintaining high power output and a wide bandwidth, thereby making possible applications that were previously considered impractical.

Generating high power at low frequencies from a small source represents a technical breakthrough, said GeoSpectrum’s president Paul Yeatman. “The standard technology that we use is piezo-electrics, but they didn’t cut it for these really low frequencies,” he told Janes. “We also looked at moving coil projectors, but these are horrendously inefficient, which means you need a lot more power, and they also generate a lot of heat which becomes problematic.”

Novel radar bathymetry software that enables surface radar returns to profile the seabed has been tr...