Speaking at the IQPC Close Air Support Summit held in London at the end of May, Brig Gen Patry told delegates that IOC had been achieved in February 2019, and that the corresponding training course for the DACAS ground element (ALLIANCE Sol) had since begun at the Franco-German Air-Ground Operation School, Nancy.

As previously reported by Jane’s , French officials had been expecting ALLIANCE to have achieved IOC two years ago, the last elements nominally having been certified during Exercise 'Bold Quest 16.2', when the airborne component was formally evaluated aboard a Mirage 2000D in its Scarabée (Système de communication aéroterrestre de restitution, d'acquisition et de bibliothèque embarquée évolutif) kneepad configuration, designated ALLIANCE SCA. 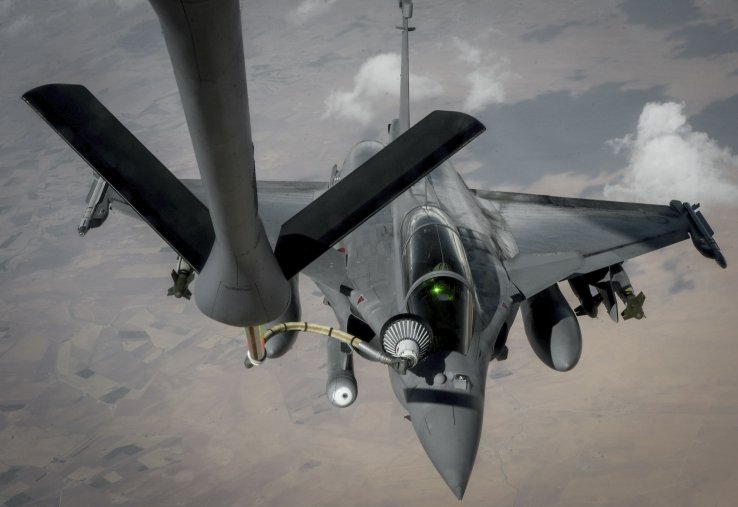 Meanwhile, Rafale crews have been employing an alternative cockpit-integrated display known as DECALCO (ALLIANCE DEC). Although early versions of Scarabée were first into service in 2008 for use alongside coalition forces in Afghanistan, the Mirage 2000D will not officially achieve IOC with ALLIANCE until sometime “in the summer” (meaning June 2019 or later), according to Brig Gen Patry.

The French Air Force has officially achieved initial operating capability (IOC) with its digitally a...