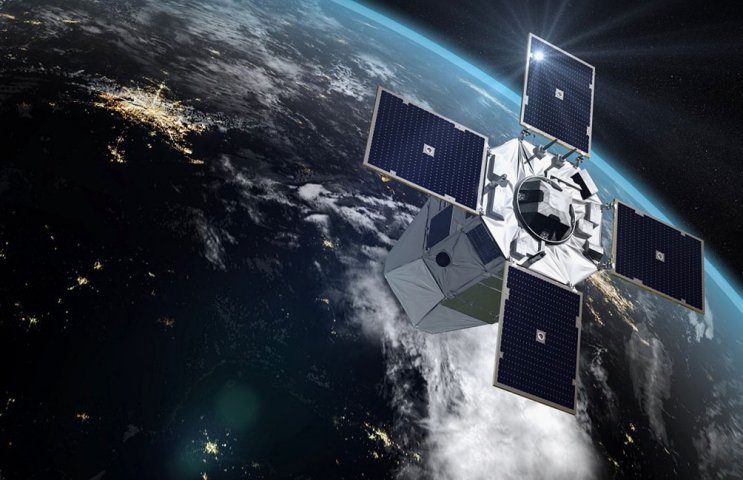 The CSO-2 observation satellite should be launched by the end of 2020. (French Ministry for the Armed Forces)

The declaration was made by General Michel Friedling during a press conference held on 10 September at the Ministry for the Armed Forces. It comes about 12 months after the command was created and follows the 24 July announcement that the French Air Force (Armee de l’Air) is to be rebranded the Air and Space Force (Armee de l’Air et de l’Espace).

The CDE is staffed by 219 personnel based in Lyon, Paris, and Toulouse. By 2025, 470 people should be working within the organisation, which will have its own infrastructure in Toulouse within the local space centre built originally for the Centre national d’études spatiales (CNES); France’s space agency.

The CDE was created to gather the French armed forces’ expertise in the field of space operations. The CDE has been given the authority and means to realise the country’s new space policy and conduct space operations. Even though the CDE is part of the Air and Space Force, its staff also includes members of the navy, army, and the Direction générale de l’armement (DGA) military procurement agency.

France has progressed its ambitious programme to ramp up national space capabilities, with the count...