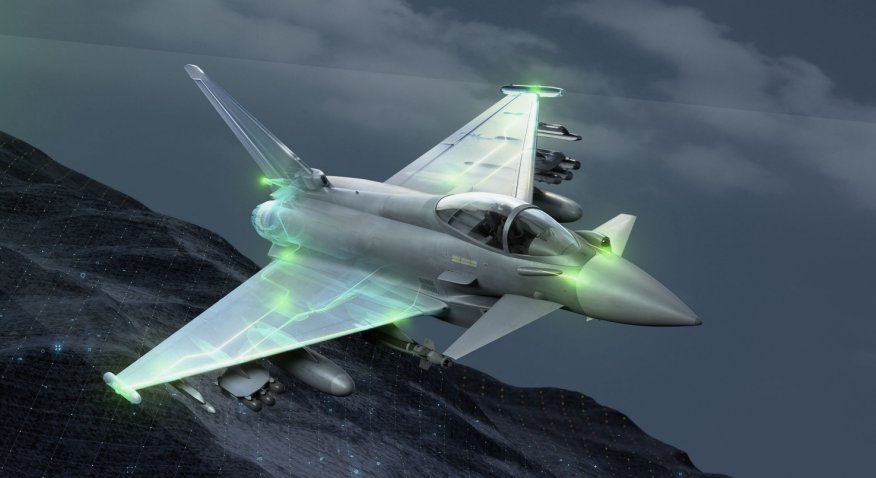 However, the existing Praetorian DASS was defined in the late 1980s and early 1990s, and its architecture now imposes constraints on further development with regard to further expansion, capability insertion, and long-term sustainability. Details of Praetorian Evolution were given to military and industry stakeholders at a EuroDASS Future Capability user conference in London on 9 October.

According to Phil Liddiard, Leonardo’s vice-president combat air, work to define a future DASS architecture has been driven by new and more complex threats, the requirement to embody additional capabilities such as combat intelligence, surveillance, and reconnaissance (ISR), and a desire to develop a ‘futureproofed’ software-based system architecture that is easier to maintain and upgrade. “As a consortium, we’ve been looking for the last three years at various solutions,” Liddiard told Jane’s