The US Army is racing to field a hypersonic missile battery by 2023 and has tapped Dynetics Technical Solutions and Lockheed Martin to help build and integrate a Long Range Hypersonic Weapon (LRHW) prototype.

Pentagon leaders have deemed hypersonic weapon development as imperative to preparing for a military conflict with China and Russia. In a bid to field such a capability, on 29 August the army awarded Dynetics with a USD351.6 million contract to produce the first set of Common Hypersonic Glide Body (C-HGB) prototype and Lockheed Martin with a USD347.0 million contract to be the LRHW prototype system integrator. 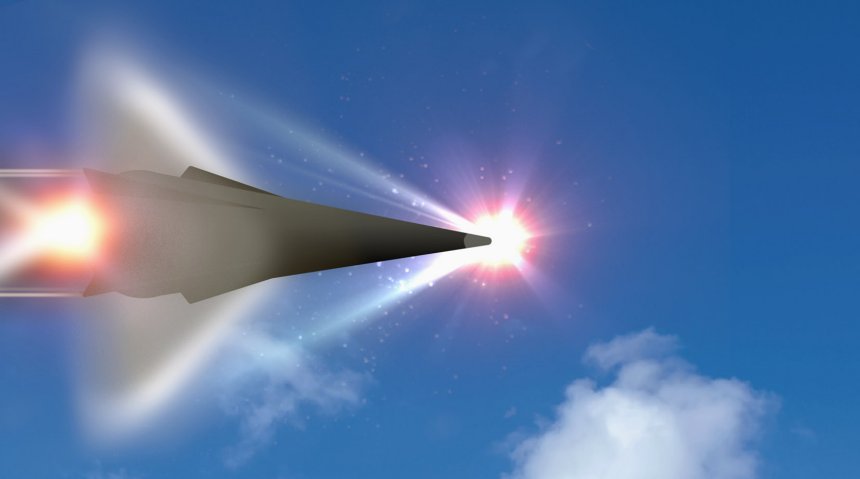 “Delivering hypersonics to a unit of action will provide a critical combat capability for the army in support of the National Defense Strategy,” Lieutenant General Neil Thurgood, the director of army hypersonics, directed energy, space and rapid acquisition, wrote in an announcement. “With a collaborative effort by our partners in industry and the Department of Defense, we will advance this strategic weapon system and fulfill a critical mission for our nation.”

If all goes as planned, the army will begin a series of flight tests next year before fielding a battery in fiscal year 2023 (FY 2023).