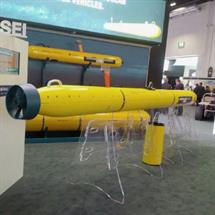 Systematic is developing a new version of SitaWare Edge, the dismounted version of its SitaWare command-and-control software suite, and it provided an early sight of some of these at the 2019 Defence and Security Equipment International exhibition (DSEI 2019) in London in September.

Systematic representatives told Jane’s the philosophy underpinning the developments was to achieve a common look and feel across the software’s three versions, which include SitaWare Frontline, intended for use in vehicles, and SitaWare Headquarters (HQ), designed principally for static command posts.

Edge now has the Systematic proprietary mapping engine used in HQ. A benefit of this, according to company representatives, is the provision of the same 3D mapping that is available in HQ, which was a specific request from users, although this is currently only available as a viewer (planning still has to be conducted using the 2D map).

The user interface of the new version, which is Edge 2.0, will have the same look and feel as that of Frontline and HQ. The screen has been kept clear of icons and menus, with these now accessible from a sidebar menu accessed via a single button, but with the same full symbol support as the other two modules. 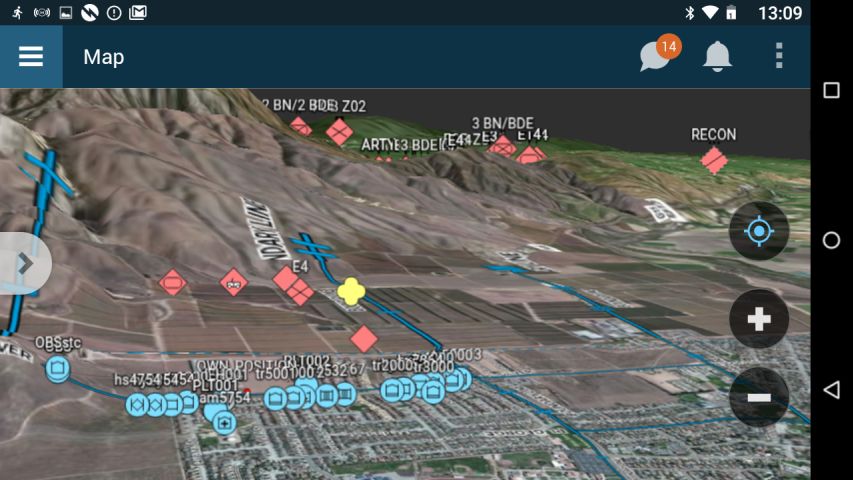 The 3D map is among the developments in Systematic’s SitaWare Edge version 2.0. The arrow on the left provides access to the side bar menu. (Systematic)

The chat function, previously a separate application, has been integrated, as had already been achieved with HQ and Frontline, again in response to customer requests.

The software is device responsive and will automatically adjust to fit the screen of any Android device.

Systematic is developing a new version of SitaWare Edge, the dismounted version of its SitaWare comm...

The UK Ministry of Defence (MoD) has issued an invitation to tender (ITT) for the next phase of deve...