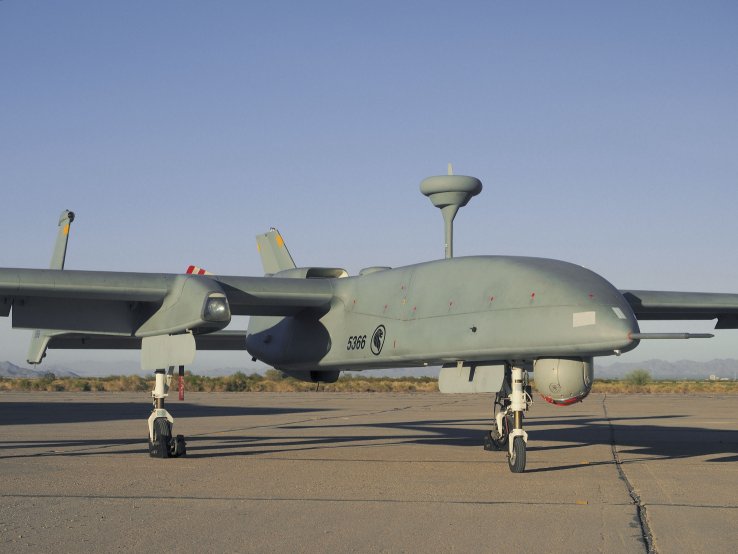 Singapore’s primary long-endurance UAV is the IAI Heron 1, which was declared fully operational in March 2017. An example is seen at an earlier ‘Forging Sabre’ exercise in Arizona without the belly pod seen at the latest iteration of the biennial event. (IHS Markit/Kelvin Wong)

An image published by Singapore-based news agency CNA on 7 October clearly showed an RSAF Heron 1 UAV that has been equipped with a belly mounted bulged pod – housing an undisclosed external sensor payload – being towed at the airbase. The image was quietly removed for unknown reasons by the morning of 8 October and replaced by an image of another RSAF Heron 1 UAV without the belly pod.

According to the Ministry of Defence (MINDEF), the air vehicle is being tasked to perform co-operative lasing with other airborne and ground-based assets to detect, track, and designate multiple moving targets. Real-time intelligence is streamed back to the RSAF’s command post at the airbase, which employs artificial intelligence (AI)-driven decision support software called the Automatic Target Detection (ATD) and Target Look Ahead (TLA) systems to enhance targeting accuracy and efficiency of the service’s F-15SG and F-16C/D multirole combat aircraft. 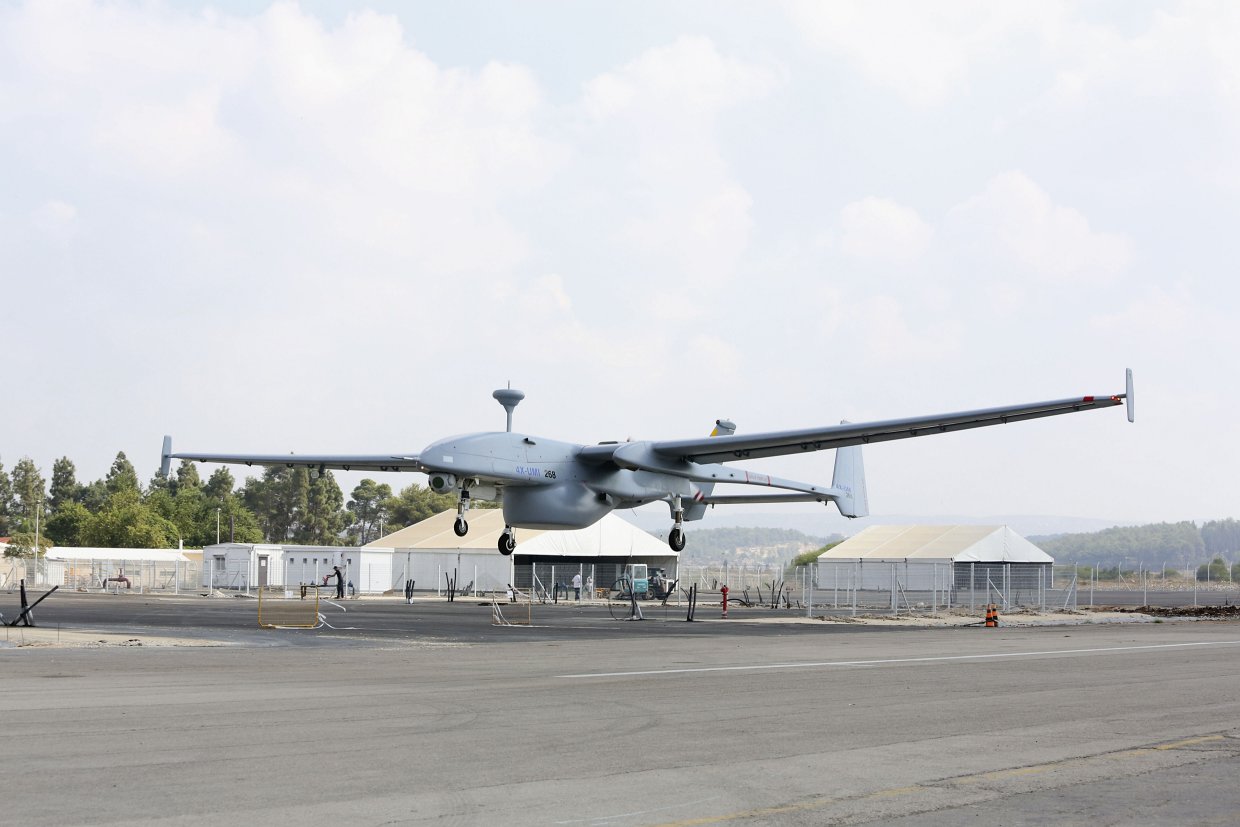