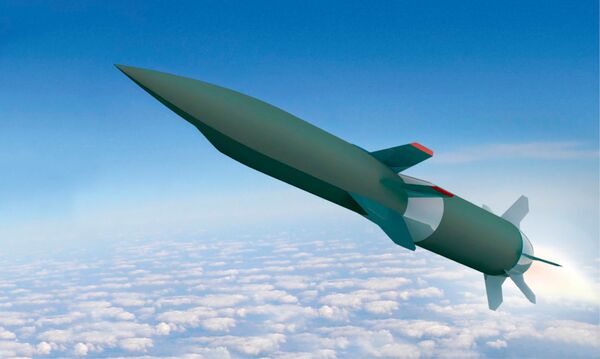 Powered by a supersonic combustion ramjet (scramjet) engine that was designed by Northrop Grumman, the missile was released from under the wing of an unrevealed aircraft type over an undisclosed range in the United States. Seconds later, a solid rocket motor boosted the missile to supersonics speeds, where the scramjet engine ignited and accelerated the HAWC prototype cruise missile to a speed in excess of Mach 5 (five times the speed of sound).

A follow-on development of DARPA's earlier Integrated Hypersonics Program, HAWC plans to mature and demonstrate critical technologies to inform the development and flight testing of an effective and affordable air-launched hypersonic cruise missile, and is intended to deliver transformational long-range strike capabilities against time-critical or heavily defended targets. According to DARPA, the HAWC vehicle operates best in oxygen-rich atmosphere, where speed and manoeuvrability make it difficult to detect in a timely way. “[HAWC] could strike targets much more quickly than subsonic missiles and has significant kinetic energy even without high explosive,” the agency said.

The milestone flight in September marks the first time a US-designed air-launched, air-breathing missile achieved speeds in excess of Mach 5 since the Boeing designed X-51A Waverider scramjet-powered hypersonic flight test vehicle realised a speed of Mach 5 in its final test flight in the Air Force Research Laboratory's X-51 scramjet demonstrator programme in May 2013.

The US Defense Advanced Research Projects Agency (DARPA), in association with the US Air Force (USAF...