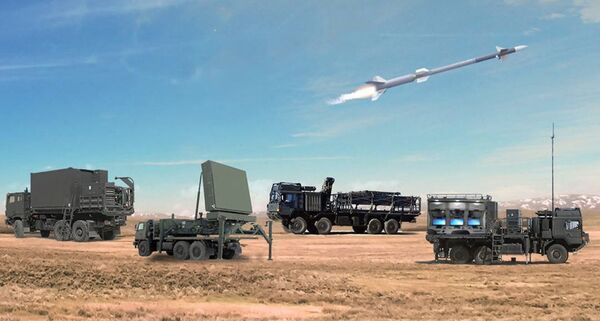 “I appreciate the Israeli government‘s willingness to share with us a state-of-the-art defence system ... finally we can eliminate our dependence on the [Soviet-built 2K12] Kub system,“ Czech Defence Minister Lubomír Metnar was quoted as saying in the 27 September press release. “No one has more experience with air defence than Israel,“ he tweeted the same day.

The intergovernmental contract is worth CZK13.7 billion (USD620 million), including value-added tax, 37% more than the MoD expected a few months ago. The press release cites Lubomír Koudelka, deputy defence minister for armaments and acquisition, as explaining that the original price estimate came from a five-year-old market survey.

Janes has learned from the MoD that the Czech Army will buy four batteries of the Rafael SPYDER SHORAD system. The MoD said that Czech industry would be involved in over 30% of the value of the contract, with Retia and VTÚ being Rafael's main partners in the Czech Republic.