The commitment, it said, is linked to wider efforts in South Korea to reduce reliance on foreign components and systems, and especially those that are integrated into “critical” military programmes such as the K2. Such efforts have intensified partly in response to the Covid-19 pandemic, which has exposed supply-chain weaknesses in South Korea’s defence industry.

DAPA said in a statement on 13 July that South Korea has not been successful in developing a transmission system for the tank despite related development projects that have spanned nearly 20 years. DAPA added that such efforts had become “controversial” and have included “disagreements between related organisations and companies”. 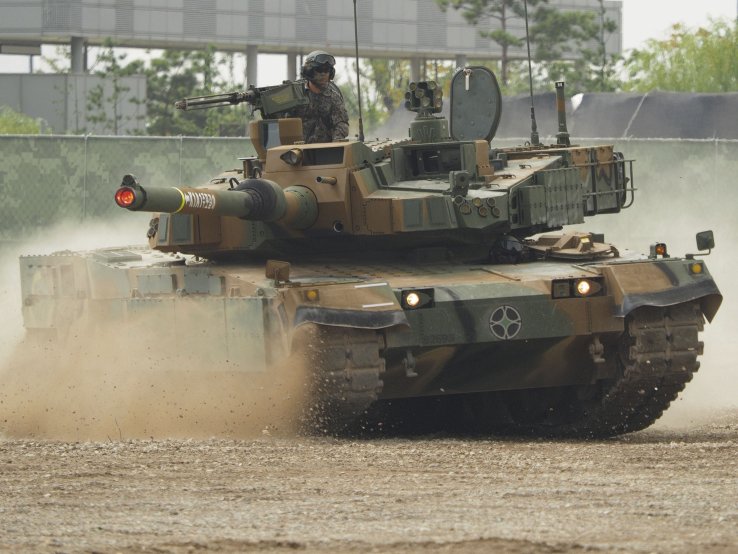 South Korea is preparing a third production batch of K2 main battle tanks. A key element in the manufacturing project is the successful development of an indigenous transmission system. (Janes/Kelvin Wong)

The agency said it recognises the need for a “reasonable revision of standards [on the transmission] and has discussed directions to resolve the controversy”. It added that it is committed to integrating a locally developed system into the K2 in the third phase of the tank’s production.

DAPA said it will “decide on how to apply a domestic transmission through a fair process”, and that it aims to finalise plans for the third phase of mass production of the K2 tank before the end of 2020.

Rheinmetall and BAE Systems signed an agreement on 21 January that will lead to the establishment ...