Covid-19: Hyundai to restructure in response to ‘new economic conditions'

Hyundai Heavy Industries (HHI) has announced a plan to merge its shipbuilding and offshore engineering divisions in response to the economic impact of Covid-19. The move will be its second major restructure in four years.

The company – one of South Korea’s biggest naval shipbuilders – said that the integration is intended to “slim down” its business units in order to “overcome the immediate crisis”.

While such constraints are mainly related to commercial businesses, HHI aims to offset the downturn by securing more international defence orders.

In a statement on 23 June HHI said that the new business reorganisation aims to reduce the number of its departments by up to 20% and that the number of executives supporting these units will therefore “decrease naturally”. 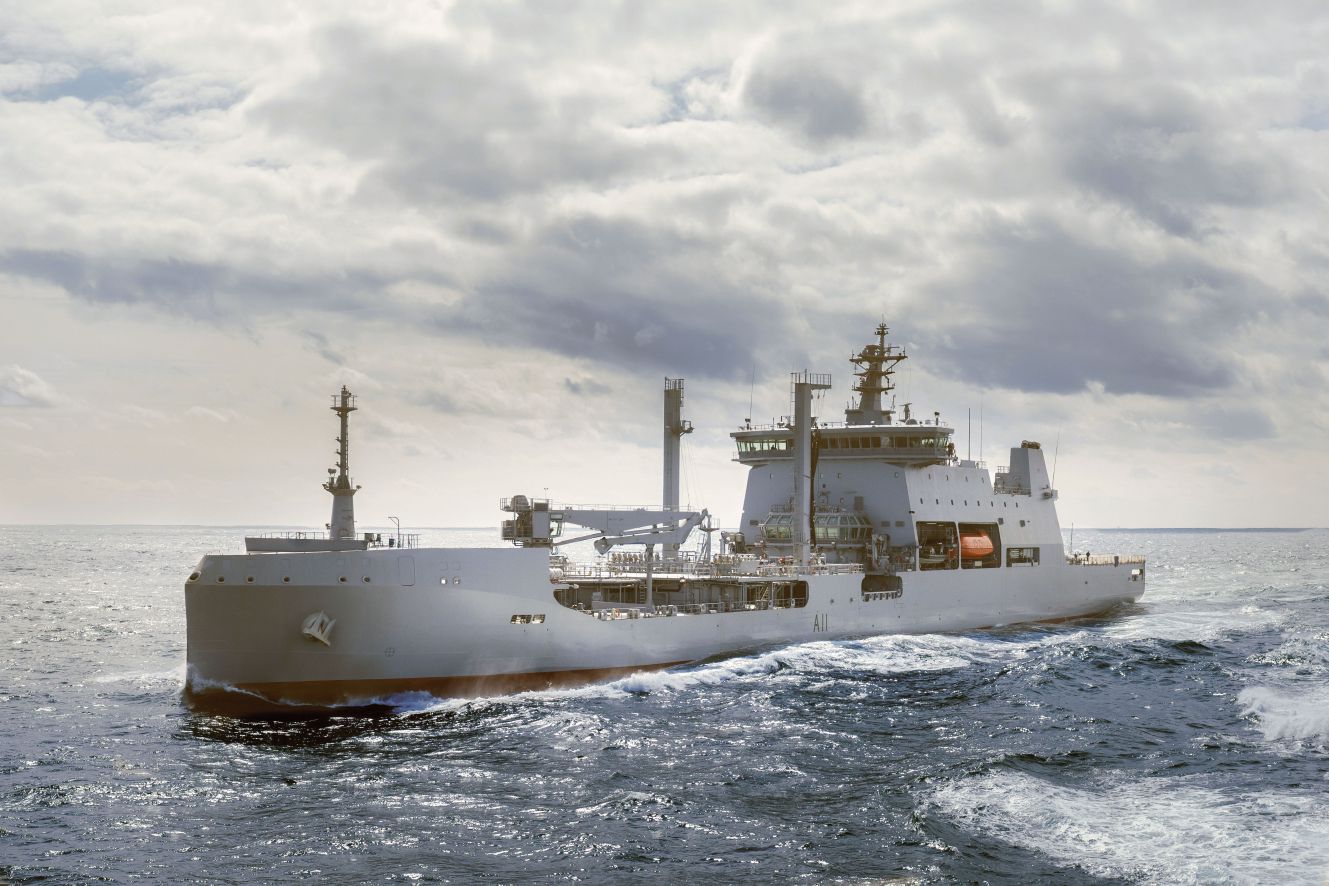 South Korea’s Hyundai Heavy Industries is to restructure its businesses in response to the impact of Covid-19. Its most recently completed defence project - announced earlier in June - was the construction of a replenishment tanker, Aotearoa (pictured), for the Royal New Zealand Navy. (Hyundai Heavy Industries)

The restructuring, which will commence on 1 July, will affect HHI’s shipbuilding, oil and gas, and marine engine units as well as supporting departments, it said. It is also expected to streamline its affiliated shipyards, including those that undertake work on naval vessels.

HHI said that the restructuring is necessary to improve efficiencies and boost competitiveness against a background of dampened demand in commercial shipbuilding and energy sectors.

It added that the consolidation will reflect a wider trend in the global shipbuilding sector to merge divisions in response to “new economic and market conditions”.

Hyundai Heavy Industries (HHI) has announced a plan to merge its shipbuilding and offshore engineeri...