China says it will impose sanctions on Lockheed Martin

The Chinese government will impose sanctions on US defence group Lockheed Martin over its involvement in a recently proposed military sale to Taiwan, a spokesperson from the Ministry of Foreign Affairs in Beijing stated on 14 July.

Spokesperson Zhao Lijian said the sanctions are a response to Lockheed Martin’s provision of services under a potential government contract between the US and Taiwan to upgrade the latter’s Patriot Advanced Capability-3 (PAC-3) air-defence missiles.

The US Defense Security Cooperation Agency (DSCA) confirmed earlier in July that the US Department of State has approved the potential PAC-3 upgrade through the Foreign Military Sale (FMS) mechanism at an estimated cost of USD620 million. Lockheed Martin is cited by the DSCA as prime contractor. 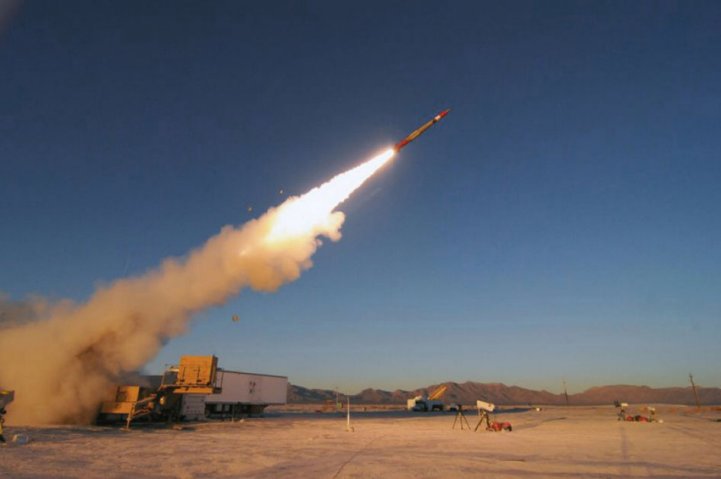 China has said it will impose sanctions on Lockheed Martin over the potential US government contract to recertify PAC-3 air-defence missiles (pictured) operated by Taiwan. (Lockheed Martin)

In comments in a press briefing, which were published by the Chinese foreign ministry, Zhao said, “China firmly opposes US arms sales to Taiwan and urges the US to… stop selling arms to and having military ties with Taiwan to avoid further damage to bilateral relations and peace and stability across the Taiwan Strait.”

He added, “In order to safeguard our national interests, China has decided to take necessary measures and impose sanctions on the prime contractor for this sale, Lockheed Martin.” He did not elaborate.

Responding to the comments, Lockheed Martin stressed that the potential PAC-3 recertification contract is progressing through government-to-government mechanisms between the US and Taiwan.

A spokesperson for the company told Janes

The Chinese government will impose sanctions on US defence group Lockheed Martin over its involvemen...

US ‘normalises' defence trade with Taiwan

The United States government is implementing a process to normalise defence sales to Taiwan, moving ...

US adds Chinese supercomputing groups to its Entity List

The United States has added seven Chinese supercomputing enterprises to its trading blacklist over t...