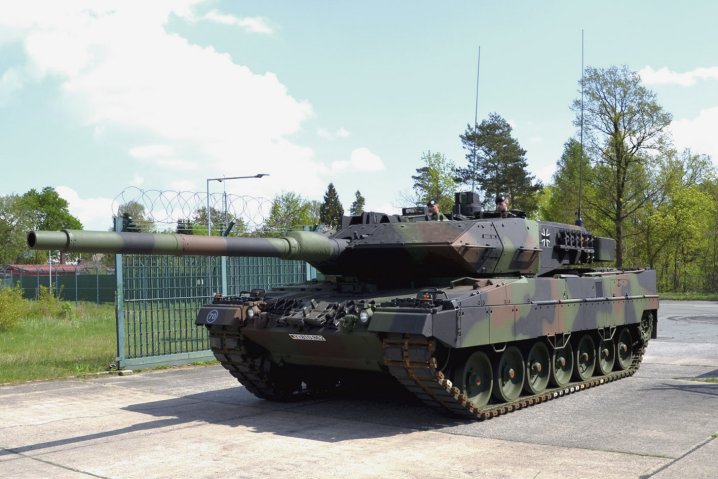 The upgrade of all 101 tanks will be completed in 2026 so enough vehicles are available at any one time for training and territorial defence, the BAAINBw explained.

It pointed out that the upgrade would avoid the necessity for the tanks from being taken out of service for small modifications and reduce the differences between various versions of the Leopard 2. KMW added that this would further reduce the tanks’ logistics footprint and that their crews would no longer require additional training on different versions of the MBT.