The Brazilian Army has recently released its strategic plan paper covering the period from 2020 to 2023. The document directs the force’s investment effort over the next four years, continuing the army’s transformation process.

The plan also covers the modernisation of existing hardware, including armoured vehicles and helicopters; the development of equipment together with local industry, including UGVs, simulators, ammunition, software-defined radios, and wheeled and tracked AFVs, thus contributing to the country’s defence technological and industrial base; the establishment of new units and organisations and the transformation and restructuring of several existing ones; a reduction in personnel and selected activities; research activities in various areas, including electronic warfare (EW) systems, cyber capabilities, extended-range ammunition, CBRN defence, missiles, artificial intelligence, simulation, adaptive camouflage, and UAVs; healthcare improvements; and the revitalisation of existing infrastructure and the building of new infrastructure. 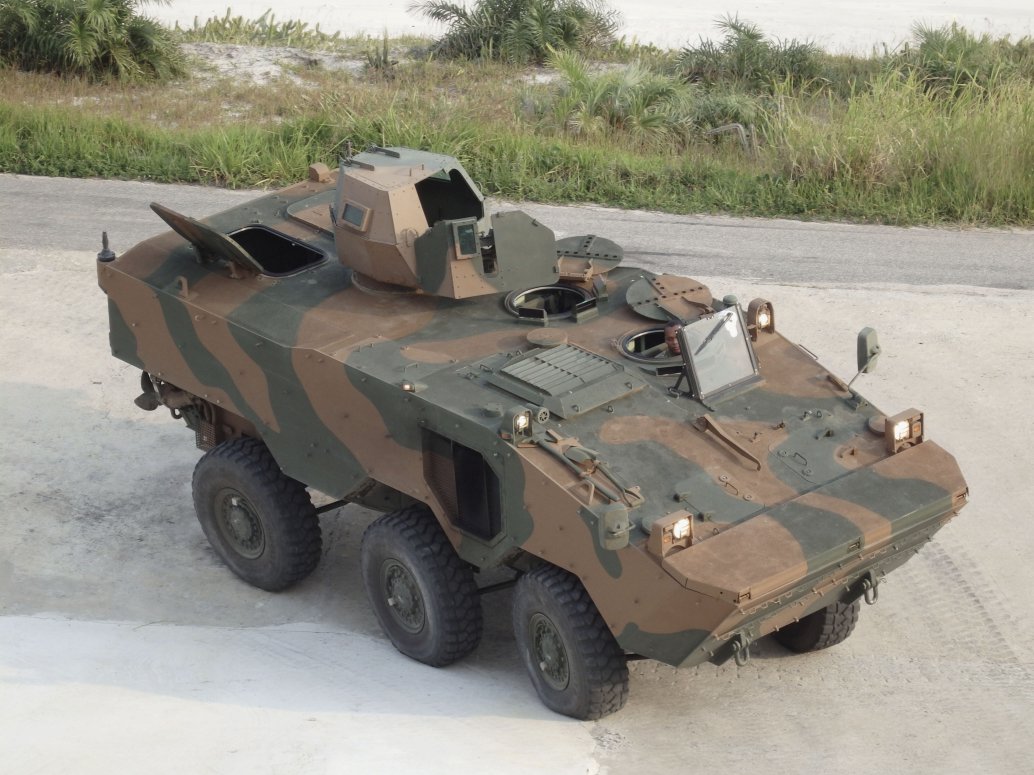 A total of 1,580 VBTP-MSR Guarani vehicles are being produced in Brazil for the country’s army. (Victor Barreira)

The Brazilian Army has recently released its strategic plan paper covering the period from 2020 to 2...