The Brazilian Ministry of Defence (MoD) is co-ordinating an ambitious effort to provide its armed forces with a new ground-based air defence (GBAD) capability. A working group comprising army, air force and navy personnel is currently examining joint operational requirements for acquiring a medium-range air defence system, the army recently told Janes. The working group is expected to define the type of system to be purchased as part of the Army Strategic Program Anti-Aircraft Defence (Prg EE DAAe) effort, the service explained. Therefore, the battery numbers for each armed service branch have not yet been defined and neither have schedule dates, including a timeframe for a request for information (RFI) release or a subsequent request for proposal (RFP) release.

Although this is a new requirement, the nation does have very short-range air defence (VSHORAD) missile system. The army, for example, has the 9K338 Igla-S and RBS 70/RBS 70NG systems (Robotsystem 70), while the air force has the 9K338 Igla-S system and the navy's Marines Corps has the MISTRAL 1 system (MIssile Transportable Anti-aérien Léger).

This new effort could generate interest from foreign companies developing such weapon systems for other countries, and could simultaneously create opportunities for the Brazilian defence technological and industrial base. 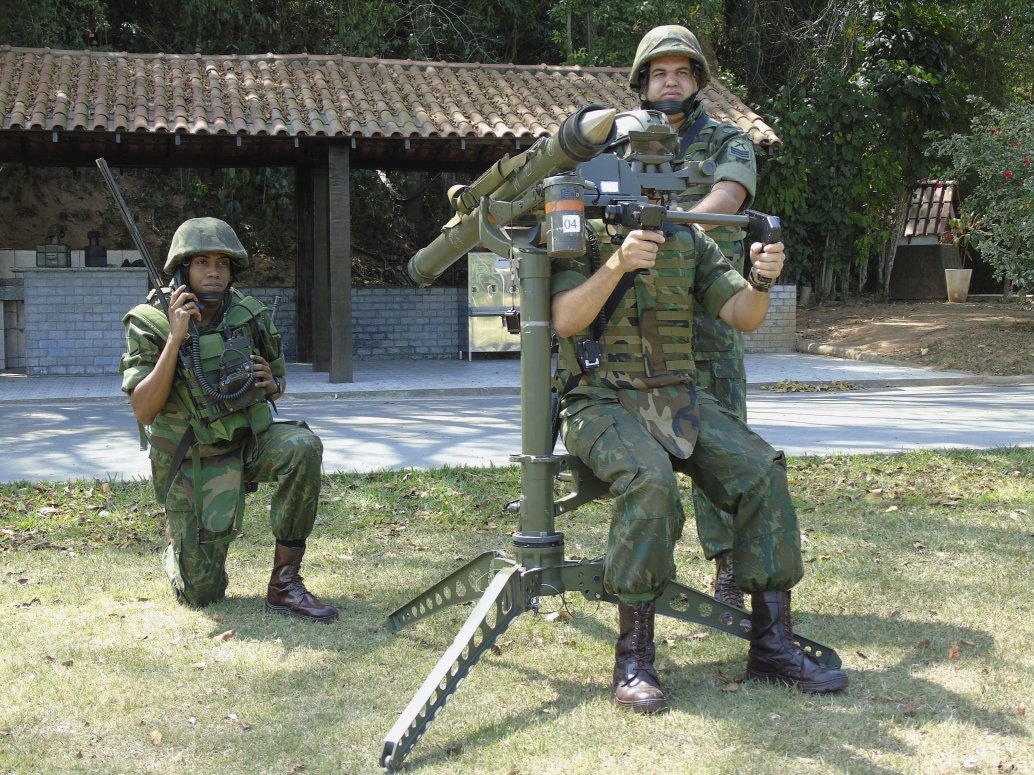 The Brazilian Ministry of Defence (MoD) is co-ordinating an ambitious effort to provide its armed fo...

The Brazilian Navy is exploring ways to modernise the Marine Corps (Corpo de Fuzileiros Navais) and ...

South Korea’s Defense Project Promotion Committee has decided that series-production of the locally ...