The Brazilian Army is finalising a series of studies aimed at improving the VBTP-MSR Guarani 6×6 armoured vehicle.

The studies are being done by personnel from the army’s technical, administrative, operational, and finance sectors, and are to consider updates and potentially adding new technologies, the army told Jane’s .

The army declined to say if the upgrade studies included the vehicle’s mobility, command and control, survivability, firepower, or habitability. The army said the project’s scope is to be defined after studies are concluded and a decision is made. The effort, known as the Guarani 2.0 project, falls under the aegis of ‘Army Strategic Plan 2020-2023’. 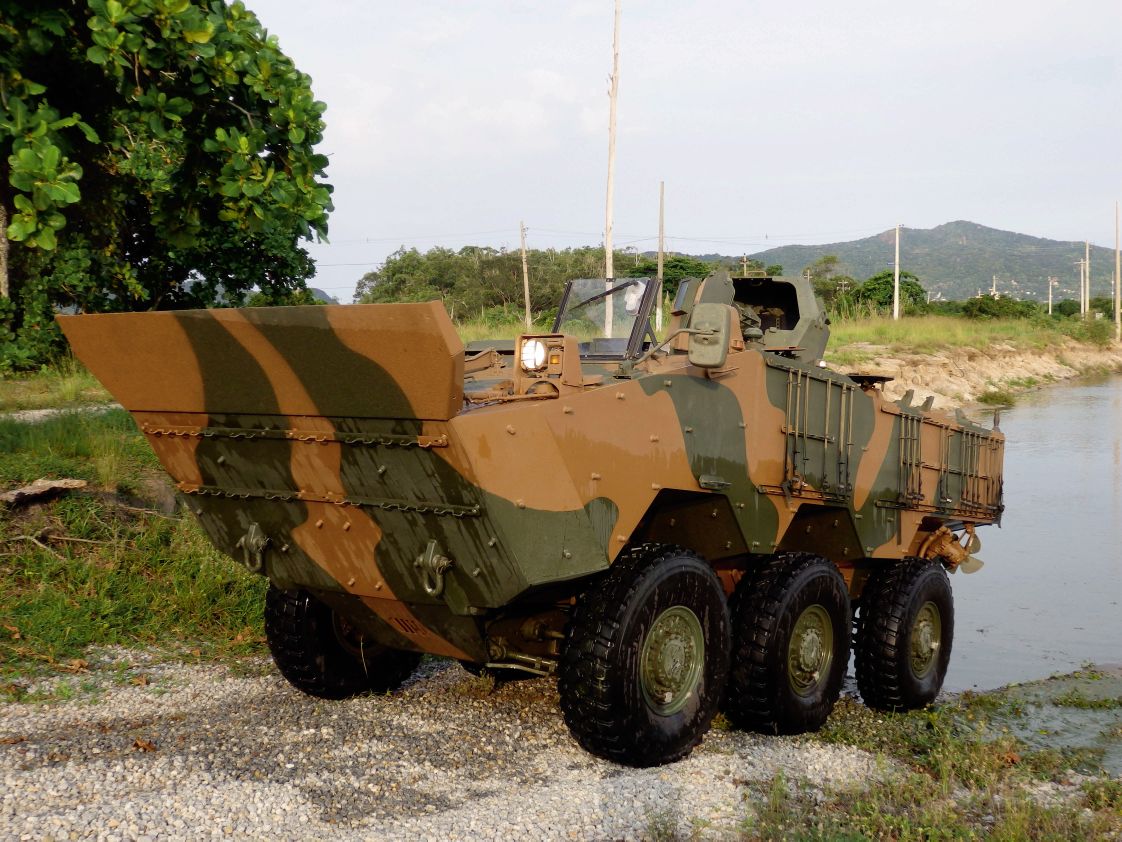 A VBTP-MSR Guarani is shown with a W&E Platt MR550 Ring Mount with an overhead protection kit. (Victor Barreira)

The service is receiving 1,580 6×6s as part of the Guarani programme that purchased the vehicles in November 2016 to complement 203 platforms ordered between 2012 and 2015 from Iveco Defence Vehicles. The vehicle is manufactured at the company’s plant of Sete Lagoas in the State of Minas Gerais.

A total of 424 6×6s were received, the army said. Between 5 and 6 vehicles are produced monthly and about 60 annually, a spokesperson for Iveco Defence Vehicles’ Brazilian operation told Jane’s . Deliveries are scheduled to be completed by 2040.

The Brazilian Army is finalising a series of studies aimed at improving the VBTP-MSR Guarani 6×6 arm...

The Brazilian Army’s 5th Armoured Combat Engineer Battalion at Porto União in the state of Santa Cat...
Thank you for your inquiry, a Janes representative will be in contact with you shortly.