Brazil logs USD3.6 billion in defence and security exports in 2019

Brazil’s defence and security industry reached more than USD3.6 billion in exports during 2019, according to figures released by the country’s Ministry of Defence (MoD) in December 2020.

The figures represent a significant increase when compared with the reported USD3.2 billion of exports in 2018.

The major export contracts seem to have been the sale by Embraer of five KC-390 Millennium airlifters to Portugal for EUR827 million (USD1 billion), and 12 A-29 Super Tucano light attack and advanced training aircraft to Nigeria. 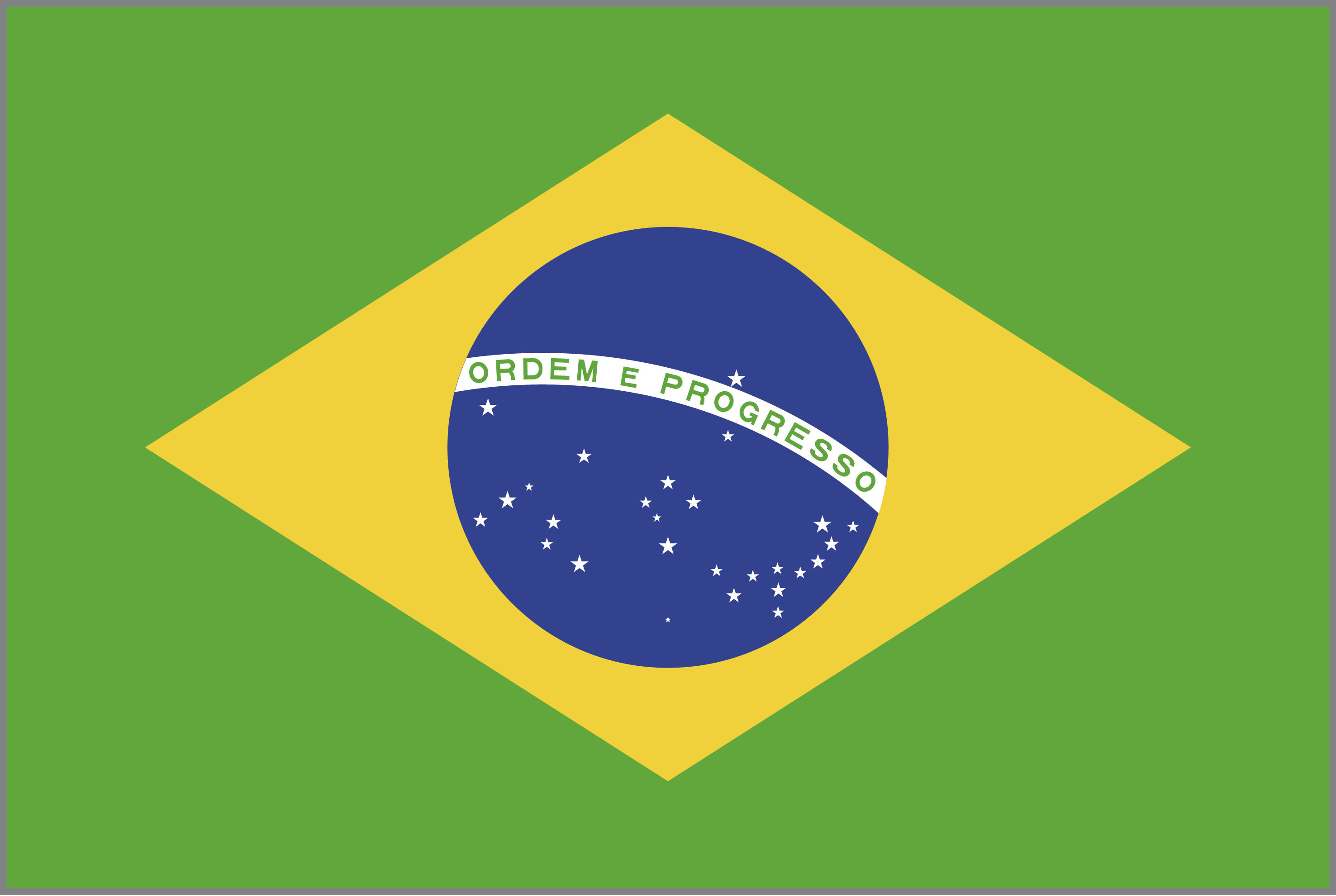 “The increase in exports demonstrates the potential of our Defence Technological and Industrial Base (DTIB), in addition to the generation of highly qualified jobs and income, with the consequent expansion of production and gain of scale for the national industrial sector. The DTIB is comprised of more than 1,120 companies located in all regions of the country, together they generate more than 1.3 million direct and indirect jobs and their production represents about 4% of the Brazilian Gross Domestic Product (GDP). It is a sector that has a significant multiplier effect on the Brazilian economy, generates a very large qualitative leap in terms of technological development, collects taxes and royalties, generates foreign exchange and attracts foreign investments. For each BRL1 invested in the economy of defence, the return is approximately BRL9.8. No other sector, whether industrial or agricultural, has this performance,” the MoD’s Secretary for Defence Products, Marcos Rosas Degaut Pontes, told Janes on 7 January.

The United Kingdom has revealed its overall licensing statistics for 2020, with the total value of S...

The New Zealand government has launched a review of its export control regime for military and dual-...