Boeing would perform Canadian Super Hornet final assembly in US

Boeing would perform final assembly of its F/A-18 Block III Super Hornets in the United States rather than Canada if it wins Canada’s Future Fighter Capability Project (FFCP) competition.

Jim Barnes, Boeing Defense, Space, and Security director of business development in Canada, on 27 October cited the small production run for performing final assembly in St. Louis, Missouri, where the Super Hornet is built. Canada will purchase 88 advanced fighters as part of its competition with the first aircraft anticipated for 2025. The procurement is expected to be worth USD11-14 billion. 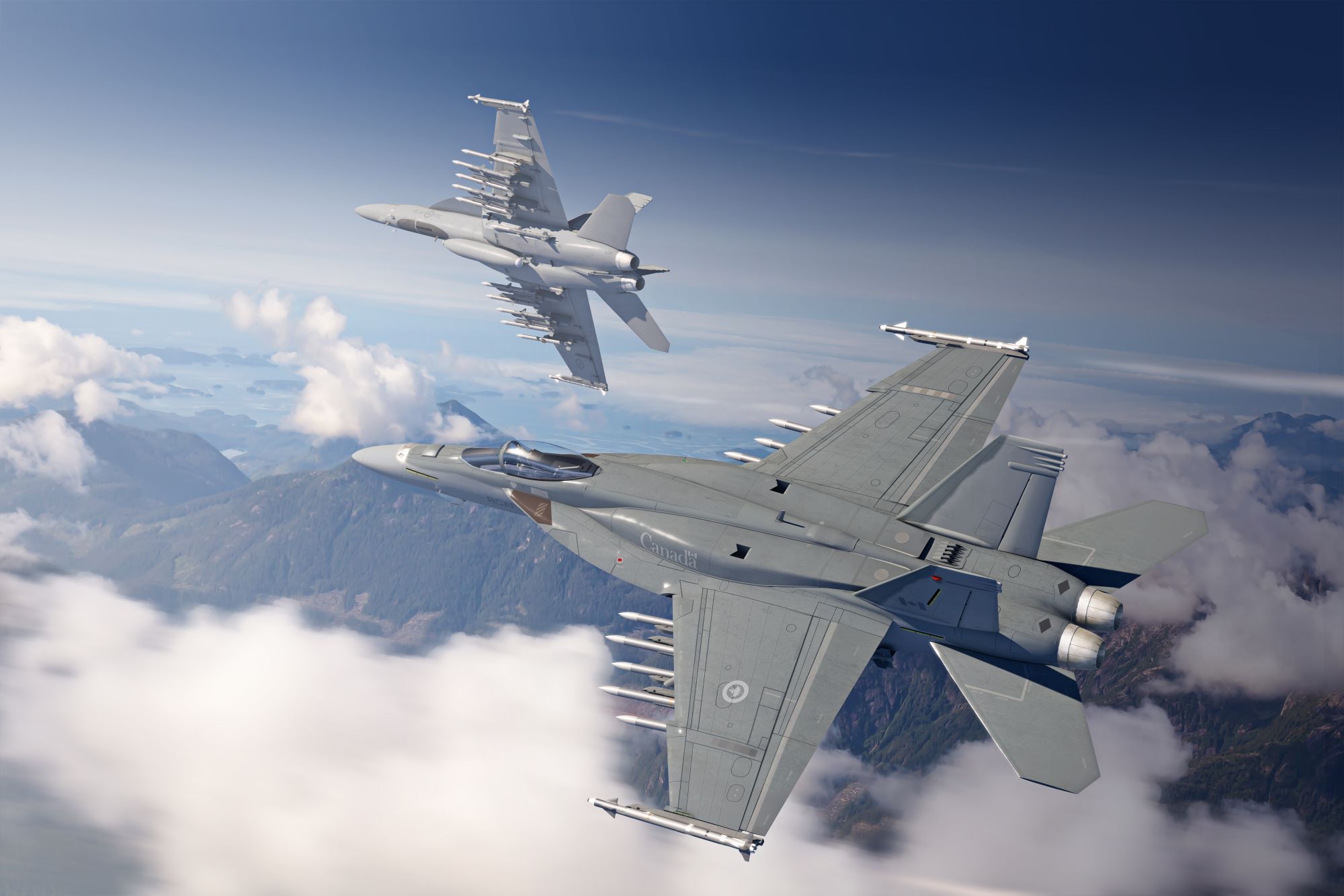 “It was decided that the benefits of standing up these types of operations in Canada were not worth the investment,” Barnes said. “We are concentrating on the decades of life cycle support for our partners’ work share, including potential work on US Navy Super Hornets.”

The industrial and technical benefits (ITB) portion of an offeror’s bid is an important part of a proposal. Jennifer Seidman, Boeing international strategic partnerships country manager for Canada, said on 27 October that both defence production and skills development were part of the company’s ITB proposal, but that she could not provide further details.