The bid announcement – disclosed by Boeing on 25 September, but submitted by the team on 12 August – identifies the third response to the final NGI request for proposals (RFP), which the MDA, in consultation with United States Strategic Command, United States Northern Command, and the Office of the Secretary of Defense, issued on 24 April. Northrop Grumman Corporation and Raytheon Missiles & Defense (RMD), a Raytheon Technologies business, on 4 May announced a teaming agreement to pursue the NGI contract, while Lockheed Martin on 3 August disclosed that it had submitted a bid to develop the new interceptor.

NGI is intended as an operational weapon system to address the current ‘rogue nation’ ballistic missile threat – with the capacity to outpace future evolving threats – arrayed against the continental United States. MDA sources have suggested that an NGI solution could be fielded by 2028.

The NGI RFP called for proposals to be submitted by 31 July (with “adjustments for Covid-19” provided for “based on Real World Events”), following which, under current planning assumptions, the MDA is expected later this year to select two companies to compete their respective NGI solutions. 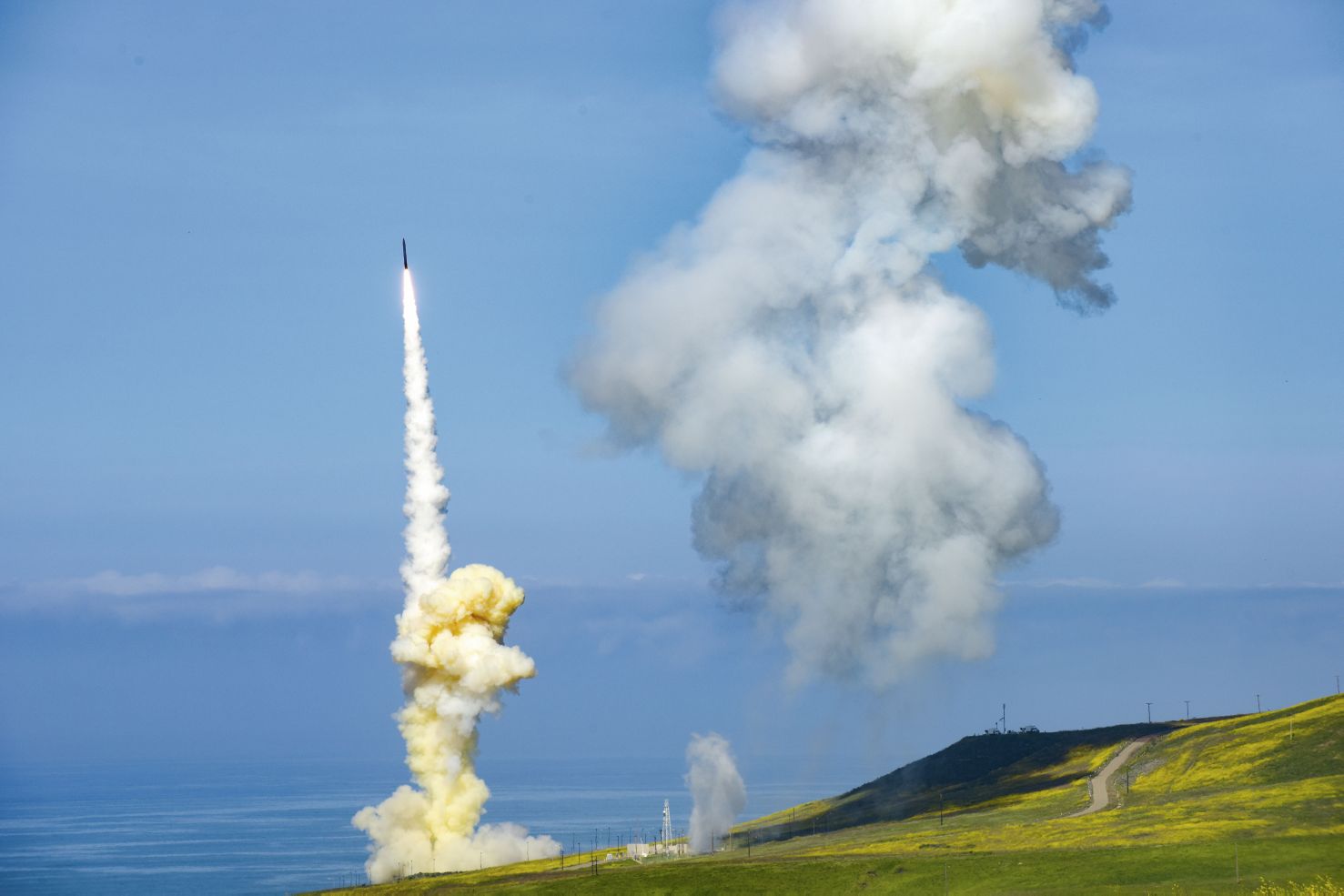 Boeing is proposing a teaming arrangement with Northrop Grumman to bid for the Ground Based Strategi...