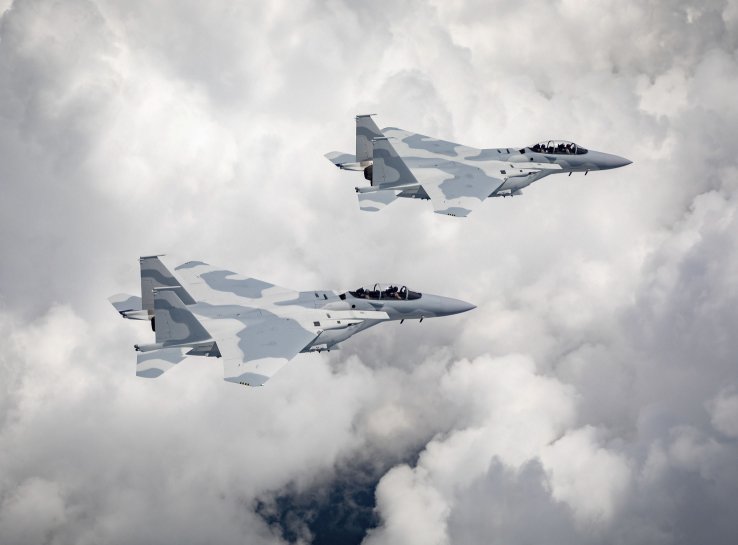 The Foreign Military Sales (FMS) awards, announced by the US Department of Defense (DoD), cover aircraft operated by Saudi Arabia and Qatar.

At USD9.8 billion, the indefinite-delivery/indefinite-quantity (IDIQ) contract to support the Royal Saudi Air Force’s (RSAF’s) F-15s is the more highly valued of the two. Awarded on 10 November, the contract provides for modernisation and sustainment of the RSAF fleet to include such efforts as hardware, software, and interface design, development, integration, test, subsystem and structural component production and installation of future modifications and enhancements to the F-15 Saudi weapon system as well as product support. Work will be performed in St. Louis, Missouri, and as separately specified in individual task and delivery orders is expected to be completed by November 2025, plus an option for an additional five year ordering period through to 2030. The RSAF is receiving 84 newbuild F-15SA (Saudi Advanced) and 66 F-15SR (Saudi Retrofit to SA standard) aircraft, deliveries of which are ongoing. These will complement the 66 F-15C and 21 F-15D aircraft already in its inventory.