Boeing has delivered its 2,500th AH-64 Apache helicopter gunship to the US Army and international customers, the company announced on 30 June. 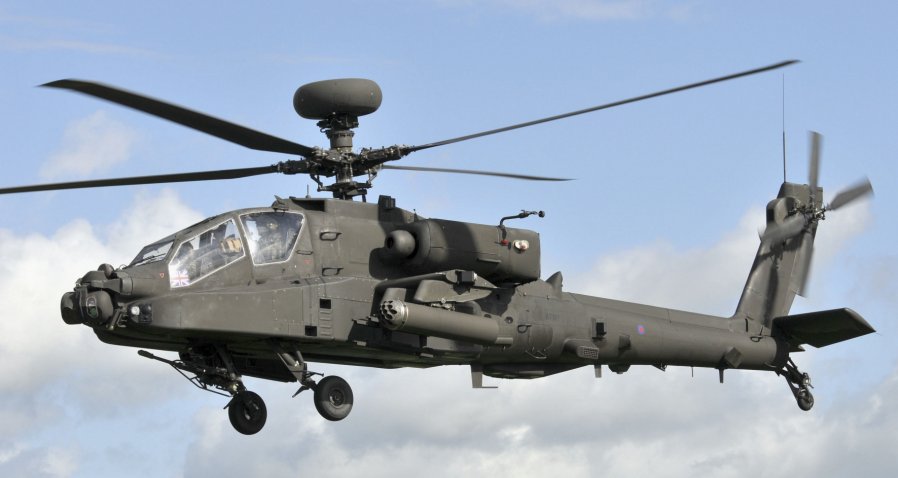 Seen here in UK service, the Apache has been adopted by 16 nations since the first example rolled off the line in 1983. (Janes/Patrick Allen)

The latest AH-64E Apache Guardian to roll off the Mesa production in Arizona marked the milestone which began with the commencement of production by McDonnell Douglas of the first AH-64A in 1983. As with that first helicopter, this latest one is bound for the US Army.

“From A through E, the Apache is a proven platform. The US Army has flown 4.5 million hours on the Apache, of which 1.2 million have been in combat.” Marco Di Gabriele, Global Vertical Lift Sales and Marketing previously told Janes and other defence media, adding, “When the Apache is flying, the enemy is hiding.

Boeing has delivered its 2,500th AH-64 Apache helicopter gunship to the US Army and international cu...