Boeing has begun delivering AH-64E Apache Guardian attack helicopters upgraded to the Version 6 configuration, the company told Jane’s on 5 May. 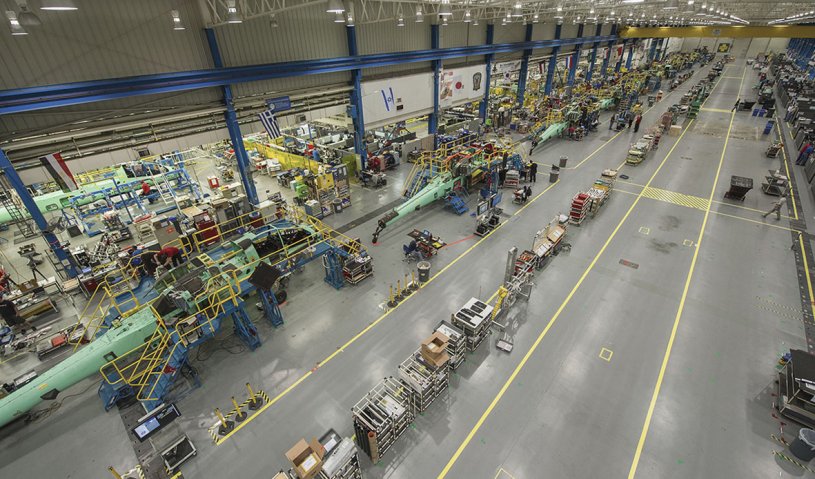 The first Version 6 Apache helicopters are now rolling off the Mesa production line in Arizona. (Boeing)

The first of the latest-standard helicopters are now being delivered to an undisclosed international customer as they roll off the Mesa production line in Arizona, Terry Jamison, Director, Vertical Lift International Sales, said.

“We have an international customer that is the first recipient of Version 6, and we are delivering helicopters [to that customer] now. This is the standard that all customers from here on will receive,” Jamison said. While Jamison declined to name the customer, he later noted that the company is on course to complete delivery to Qatar of its first batch of Apache helicopters by the end of this month, suggesting that this Middle Eastern customer might be an inaugural recipient of Version 6.

The Version 6 upgrade for the Apache was launched as part of a wider USD1.5 billion effort to remanufacture the US Army’s AH-64Ds into AH-64Es. As previously noted by the US Army, the Version 6 upgrade comprises a Modernized Day Sensor Assembly (MDSA), “which greatly extends standoff and is a game-changer against a complex and hybrid threat”, an improved cognitive decision aiding system (CDAS), software upgrades, and an upgraded mission processor.