Boeing-backed Wisk says no to US Air Force's Agility Prime

US autonomous air mobility company Wisk, which is backed by Boeing, is not offering its 12-rotor Cora all-electric air taxi for the US Air Force’s (USAF’s) Agility Prime electric vertical take-off and landing (eVTOL) competition. 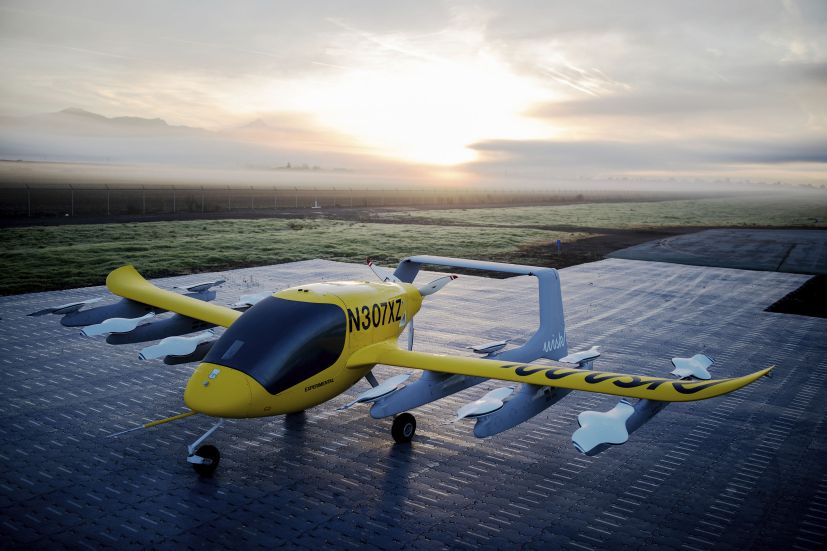 Wisk’s Cora 12-rotor eVTOL aircraft. The company decided not to bid for the USAF’s Agility Prime programme to focus on bringing air taxi capability to New Zealand and later the United States. (Cora)

Although there are several use-case opportunities Wisk can pursue, Brown said it is important for the company to remain focused on its primary objective to deliver safe, autonomous travel in urban areas. Agility Prime seeks to establish a collaborative strategy with industry and investors that accelerates fielding the most promising technologies for savings and utility to the Pentagon, as well as potential commercial market success.

There are few eVTOL developers who have the support of a major original equipment manufacturer (OEM) such as Boeing. Automobile manufacturer Toyota announced in January it was investing USD394 million in Joby Aviation’s eVTOL aircraft. In addition, Airbus, Bell, Embraer, and Hyundai are players in the eVTOL space.

US autonomous air mobility company Wisk, which is backed by Boeing, is not offering its 12-rotor Cor...

The US Navy (USN) has handed over the first two of 24 MH-60R multirole naval helicopters on order fo...
Request Consultation