Boeing Australia has announced that Queensland, Australia, will be the manufacturing hub for the Loyal Wingman unmanned aerial vehicle (UAV) it is developing in partnership with the Royal Australian Air Force (RAAF).

The company said in a joint statement with the Queensland government that the two parties have entered a partnership that will leverage Boeing’s 1,700 staff in the state and its partnerships with 400 Queensland-based suppliers. 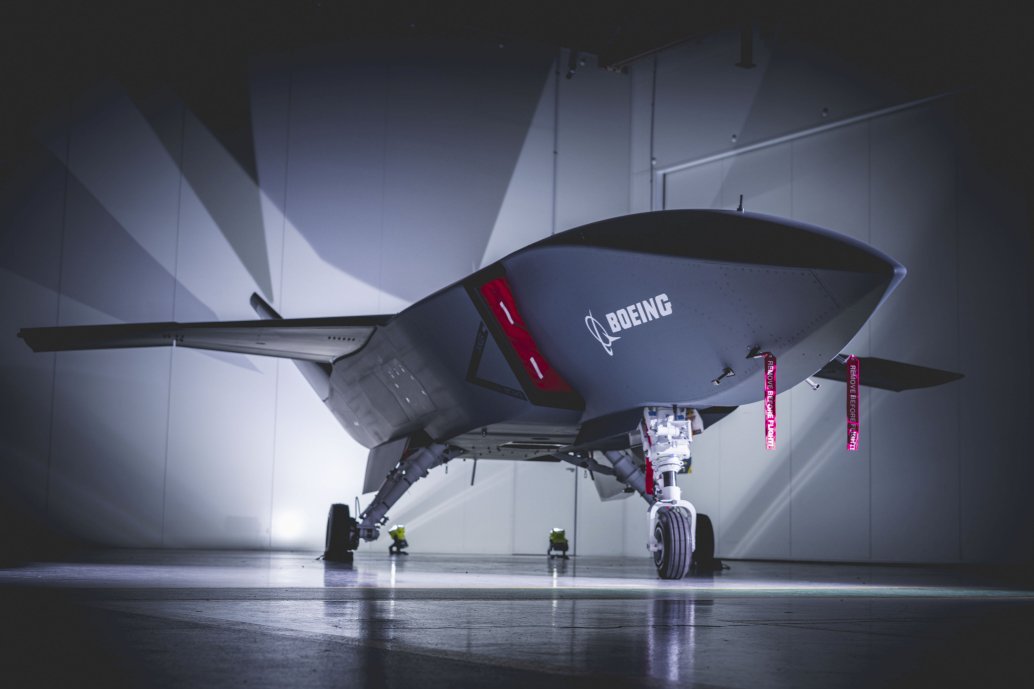 The first prototype of the Boeing Loyal Wingman seen at its roll-out in May. Boeing has confirmed that it will develop a production centre for the aircraft in the Australian state of Queensland. (Boeing)

Since 2018 Boeing has also undertaken a joint project with the Queensland state government to develop autonomous technologies that are supporting the Loyal Wingman programme.

Boeing’s regional president Brendan Nelson said the partnership will help support the development of capabilities in technologies, such as robotics, as well as facilitate investment in local companies and create export opportunities. “This investment could unlock global defence and aerospace opportunities for Queensland to gain future work share in other Boeing programmes,” he said.

Queensland Premier Annastacia Palaszczuk said investment in the new aerospace facility could see the Loyal Wingman produced in the state by the middle of the decade, with prototype testing and certification taking place before that.

She added, “Our investment in this advanced manufacturing project will provide critical skills for suppliers, academia, and Boeing, and culminate in Queensland becoming the primary final assembly facility for the Boeing Airpower Teaming System (ATS), conditional on orders.”

Boeing rolled out the first Loyal Wingman prototype in early May and its first flight is scheduled before the end of 2020.