The UK’s Blighter Surveillance Systems has launched the A800 3D unmanned aerial vehicle (UAV) detection radar, designed for land, air, and sea surveillance, according to a 24 September press release.

Mark Radford, the chief technology officer at Blighter, added that the system is designed for “multi-domain integration in military perimeter and border security protection and manoeuvre force missions” in a 24 September email to Janes .

He added that it is based on the battle-proven A400 2D air surveillance radar technology. The addition of a 3D detection capability, however, enables the user to gain information on the altitude of any detected UAVs, as well as its location in azimuth and range.

The radar generates a scanning cone that is 90° wide by 40° high, although high-flying targets can still be detected outside this scanning cone, according to the Blighter website. 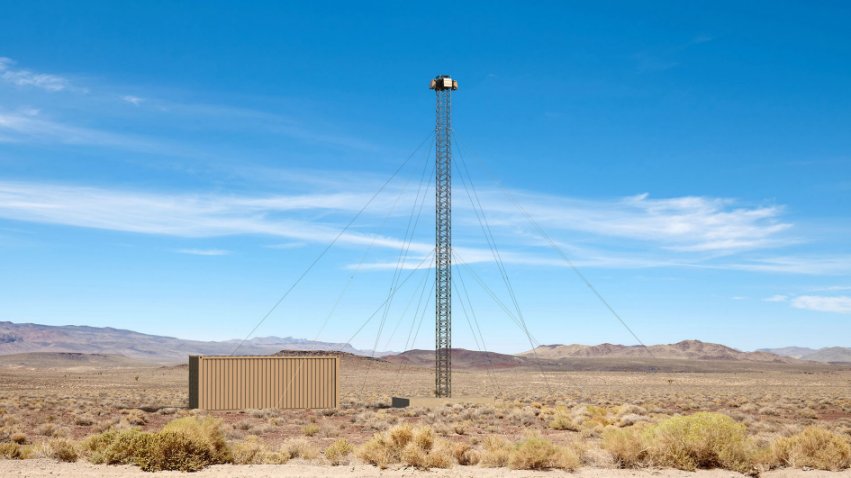 This concept image shows Blighter’s A800 radar on a stationary mast. However, the company states that the A800 can be mounted onto land vehicles if required.

The Defense Advanced Research Projects Agency (DARPA) has tasked BAE Systems as one of several defen...

The ongoing research and development work at the US Army's newly established software factory could ...
Request Consultation