The administration of US President Joe Biden has inherited a slew of national security priorities resulting from the policies of the previous presidency of Donald Trump. One that lies to the immediate south of the United States is an intensifying cycle of illicit activity across the Mexico-US border that is defined by two mutually reinforcing threats: the northern flow of narcotics to feed American demand for drugs, and the southwards trafficking of weapons that is helping to fuel high levels of violence between competing cartels seeking to establish control of lucrative smuggling routes to the US market.

The Mexican states of Baja California, Coahuila, Chihuahua, Nuevo León, Sonora, and Tamaulipas constitute the main entry points for illicit drugs trafficked to the US. Several drug-trafficking organisations (DTOs) operate in these areas, the most prominent of which – alongside their territorial presence – are shown in the accompanying graphic.

These cartels are at the forefront of the illicit importation of drugs to the US market. Indeed, according to a former Customs and Border Protection (CBP) commissioner speaking to National Public Radio in April 2019, 90% of the narcotic substances that are taking the lives of US citizens – cocaine, heroin, methamphetamines, and synthetic opioids such as fentanyl, methadone, and OxyContin – come through ports of entry (POE) located along the 1,900-mile southwestern border. 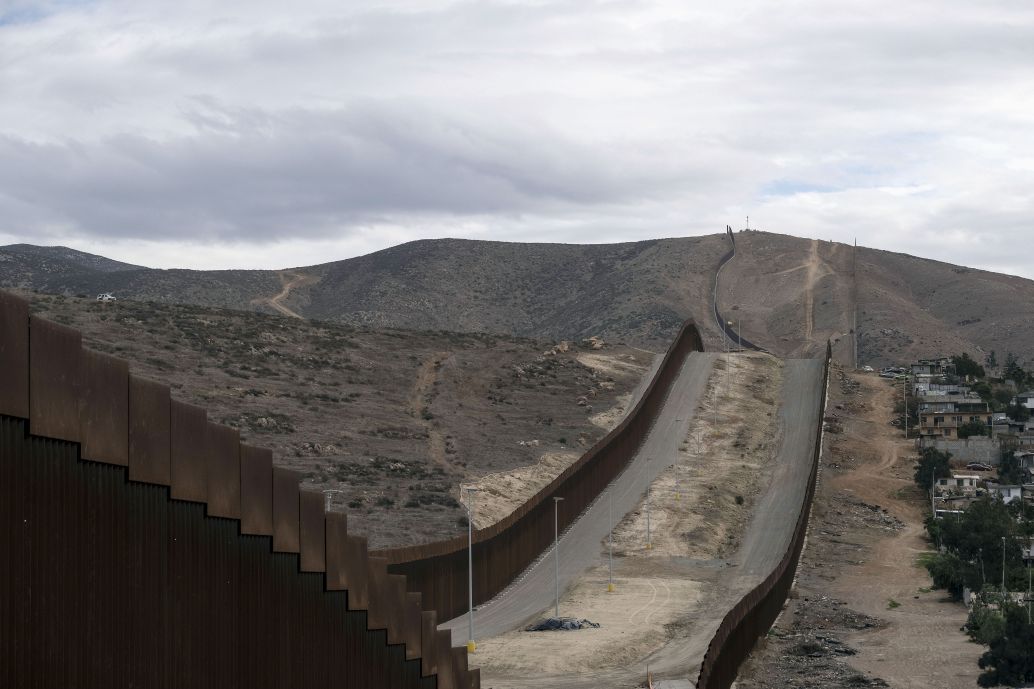