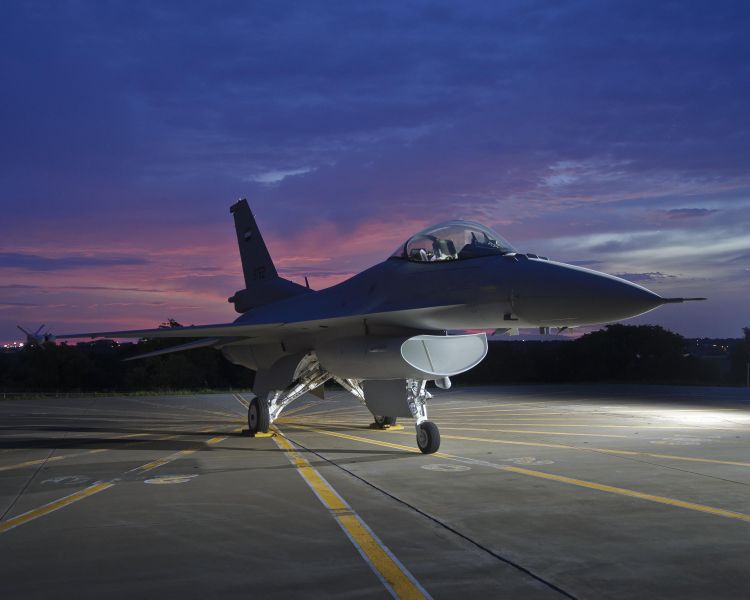 Bahrain has been cleared to procure USD750 million-worth of weapons for the 36 new and remanufactured F-16V combat aircraft it will receive by the end of 2024. (Lockheed Martin)

The US State Department has cleared the Foreign Military Sales purchase of air-to-air and air-to-surface weaponry for Bahrain’s 36 new and remanufactured F-16Vs valued at USD750 million.

The approved sale must now be authorised by Congress before being finalised.

Bahrain has been cleared to procure weapons to support its recent contract for Lockheed Martin’s Blo...

US approves AARGM for German Tornados

The US government has approved Germany’s plans to integrate the Northrop Grumman AGM-88E Advanced An...