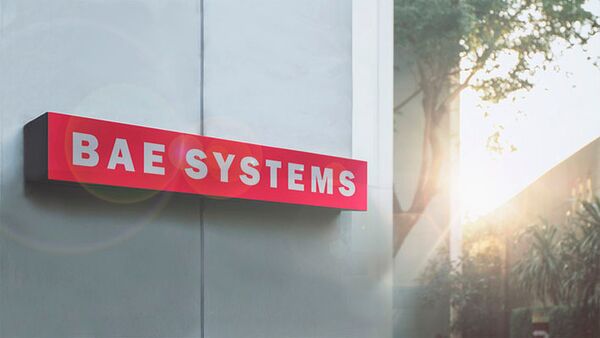 BAE said that combining its experience in providing secure satellite communications with In-Space Missions' ability to build and operate satellites will help the United Kingdom to compete globally in the growing low Earth orbit market, while meeting its defence and commercial needs.

“This acquisition will allow us to combine a range of space capabilities that help deliver information advantage, multidomain operations, and networking for our customers,” said Ben Hudson, BAE's chief technology officer.

BAE is initially paying about GBP13 million (USD18 million) for In-Space Missions. It will make additional payments if certain growth goals are met in the coming years.

Founded in 2015, In-Space Missions is based in Hampshire, England, and has more than 30 employees. Now a wholly owned subsidiary of BAE, In-Space Missions recently received a GBP9.5 million contract from the UK Defence Science and Technology Laboratory to provide a satellite for a high-speed optical communications demonstration.