“At the end of the day, it is an open platform . . .[and] that really allows us to bring in anybody’s COTS products to the table,” he said. “Let’s say you’re working for the army and you want to use Oracle as the database, for instance . . . and then the air force wants, let’s say IBM. The platform we are providing under LEXI allows for that plug and play” capability, with very minimal integration time, due to the open architecture construct the system is based on, Bongianino said.

Capable of operating on either a cloud-based or fixed server network, the commercially-based LEXI interface application leveraged embedded fusion algorithms that can “associate geospatial intelligence, signals intelligence, publicly available information, and other reporting” coming into DCGS-A to track enemy and friendly forces in a given area of responsibility, according to a company fact sheet. The system’s open-source architecture approach allows for rapid integration of new machine learning and artificial intelligence analytics packages, via LEXI’s open application planning interfaces, the fact sheet added. 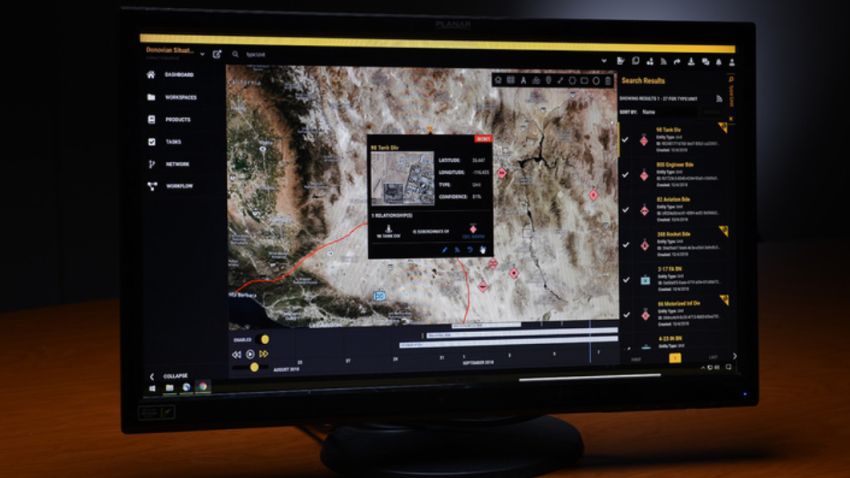 The US Army has selected BAE Systems to provide technological solutions for the newest variant of th...