The minister said in a statement that the 4×4 vehicle had performed exceptionally well throughout comprehensive ballistic and blast testing, meeting the Department of Defence’s (DoD’s) stringent requirements for protection.

Full-rate production is expected to commence in mid-2021, said Reynolds, with a local senator disclosing that this would involve about 50 vehicles a month. 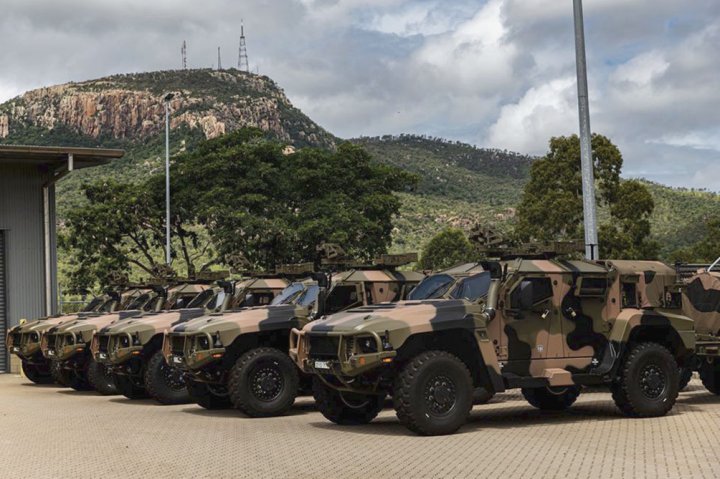 In October 2015 Thales Australia was awarded a AUD1.3 billion (USD947 million) contract under Project Land 121 Phase 4 to supply 1,100 of the 7-tonne vehicles, along with 1,058 companion trailers, to replace the majority of the Australian Army’s blast-protected Land Rover fleet in command, liaison, utility, and reconnaissance roles.