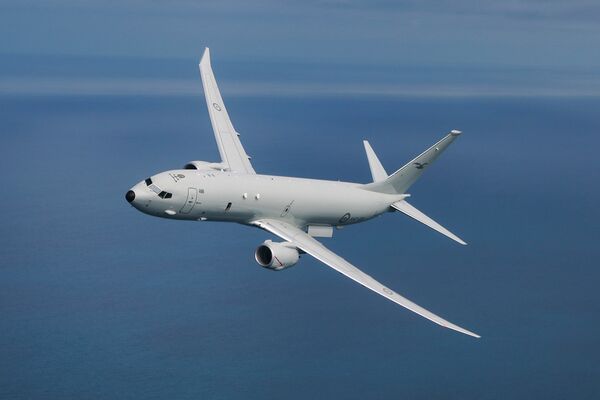 Australia fields 12 P-8A Poseidon aircraft, of which a number sustained damage during a hailstorm at their home station of RAAF Base Edinburgh in October 2021. (Commonwealth of Australia)

A DoD spokesperson told Janes on 13 January that a hailstorm in South Australia had affected an undisclosed number of Poseidons, and that the aircraft are being inspected to determine the extent of the damage.

“As a result of a severe weather event on 28 October 2021, a number of Royal Australian Air Force (RAAF) P-8A Poseidon aircraft based at RAAF Base Edinburgh incurred impact damage from hailstones. A detailed and comprehensive inspection programme has been undertaken to assess the damage and implement repairs. [The] RAAF continues to be able to complete operational tasking and has sufficient aircraft to meet readiness requirements,” the DoD said.

While the department did not say how many Poseidons were involved in the incident, Janes understands that it involved six of the RAAF's 12 aircraft. Despite half the fleet seemingly being affected, the RAAF has reportedly experienced minimal impact to operations as a result of the hailstorm.

RAAF Edinburgh near Adelaide is home to a number of units, including 92 Wing's 11 Squadron that operates the Poseidon. The station also accommodates 10 Squadron, which operates the Lockheed AP-3C Orion, although there was no word if the two remaining Orion platforms were affected.

With 12 Poseidons in service, Australia has ordered a further two and has plans for a final aircraft to bringing the fleet to 15 aircraft.

The Australian Department of Defence (DoD) is assessing the damage done to its fleet of Boeing P-8A ...