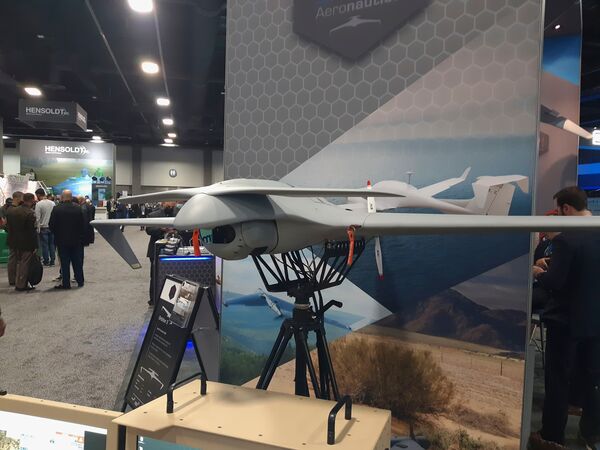 CP Aeronautics plans to create a United States presence for its family of unmanned aerial vehicles (UAVs) by building aircraft and installing US sensors and communications packages there.

Brad Pilsl, company vice president, told Janes on 12 October at the Association of the United States Army's (AUSA's) annual convention that much of the payload, sensor, and capability integration has to be performed in the US because of concerns about export control. Building CP Aeronautics aircraft and sensors in the US would also allow the company to create a secure supply chain for potential US customers.

The company is a division of Israel's Aeronautics and Rafael.

CP Aeronautics is working closely with the state of Arizona on growing a UAV ‘ecosystem' in the northern part of the state. Pilsl said the company in June broke ground on a 4,645 m2 facility, with room to grow, in Prescott as the region has become a fast growing advanced technology hub, including robotics and unmanned systems companies.

CP Aeronautics has also secured land next to this facility for contract manufacturing for other companies who need rapid growth. Pilsl said CP Aeronautics can perform this for companies who might normally have orders of, for example, 10–20 systems, but get an order for around 500 systems.

Pilsl said on 11 October that the company has found a niche in the US market between capable and established systems and start up-type aircraft. The Skystar aerostat is already built in Texas, he said.

CP Aeronautics plans to create a United States presence for its family of unmanned aerial vehicles (...